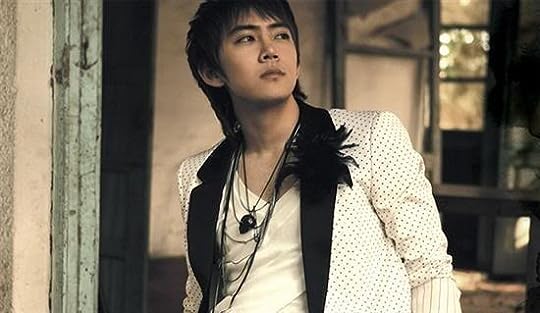 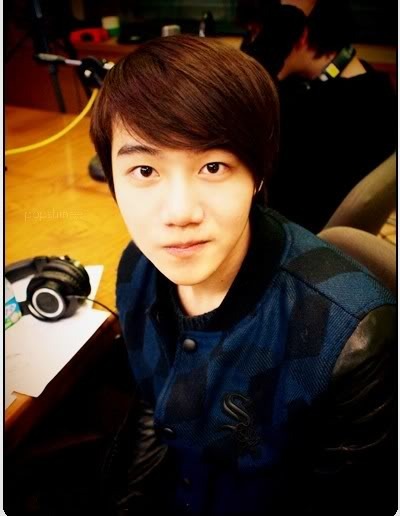 Mod
Stage name: Kyuhyun
Name: Cho Kyu-Hyun
Birthday: February 3, 1988
Instruments:Piano, clarinet, singing
*in super junior
* Kyuhyun has a sister named Cho Ara. Kyuhyun's father is in the education business and owns an academy. Largely due to his parents' involvement with the education business, he spent a lot of time studying and preparing for exams. Kyuhyun is known to be a smart student in his schooling days, placing 2nd rank in middle school. He has expressed a lot of interest in mathematics in particular, joining a Math Olympiad when he was younger.
Kyuhyun was initially urged to study law and had stated that if he did not become a singer, he would have chosen to become a lawyer. His original plans were abandoned once Kyuhyun joined a band in high school, where he became more interested in music and singing. His father was against his dream of singing but soon made a deal with Kyuhyun: if Kyuhyun did well on his college entrance exams and was accepted into a university, he would be allowed to pursue music.
Kyuhyun was accepted into Kyunghee University and his father had allowed him to go on with his musical career.
April 2007 car accident
In the early morning of April 19, 2007, just one month before Kyuhyun's first anniversary in Super Junior, Kyuhyun with Super Junior members Leeteuk, Shindong, Eunhyuk, and two managers were all hospitalized due to a serious car accident when returning from the Super Junior Kiss the Radio show that night. The driver lost control of the vehicle as the van flipped over on its right side. Kyuhyun, who was sitting behind the driver's seat when the accident occurred, was the most injured and had a fractured hip, pneumothorax from broken ribs, and facial scratches and bruises. He was slipping in and out of consciousness and was mute due to shock. Kyuhyun spent 6 days in the ICU before he was moved to a regular hospital room. Kyuhyun also did not need the respiratory machine anymore to support his breathing, though it was said that he was only able to walk on his own one month after the accident. Kyuhyun was discharged on July 5, 2007 after 78 days.
Television
Super Junior Full House
Super Junior Mini-Drama
Explorers of the Human Body
Stage of Youth
Super Junior's Foresight
Music video appearances
TVXQ- "Hi Ya Ya"
Him, Donghae & Han Ji Min- "Happy Bubble"
Super Junior & Girls' Generation-"S.E.O.U.L."
Appearance: 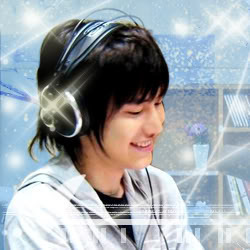 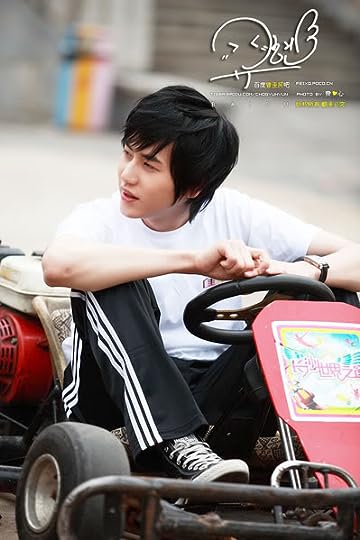 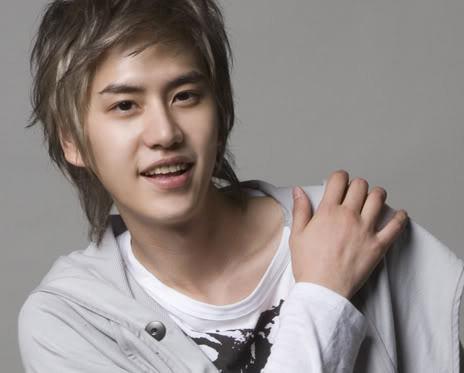 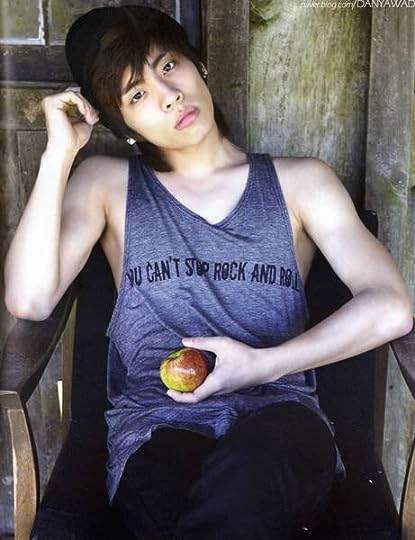 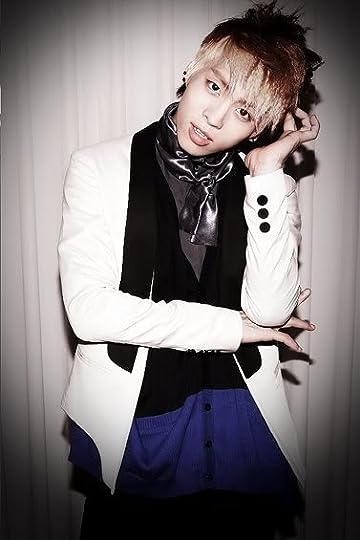