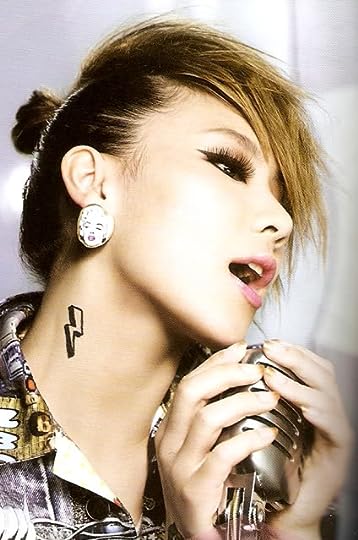 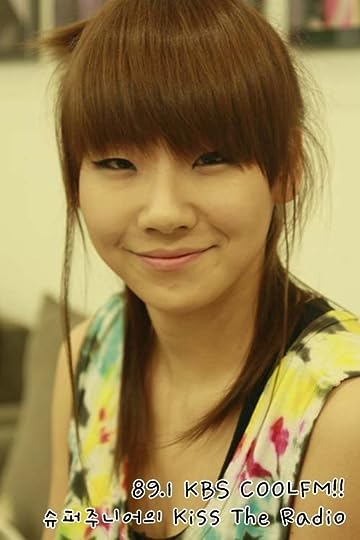 Mod
yay u remembered to put them on!! haha ^^ 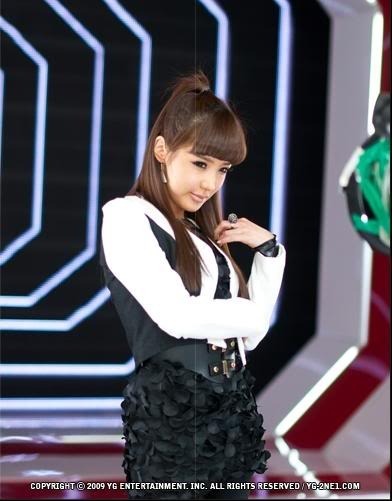 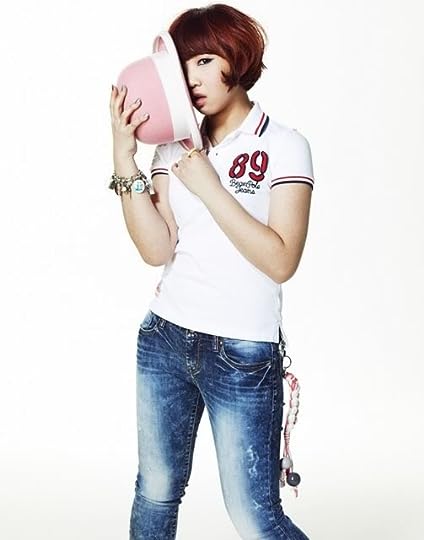