can i make leader?

his name is gonna be Demonstar

Name: Demonstar
Age in Moons: Idk
Rank: Leader
Gender: Male
Pelt:
http://www.photoshop.com/users/grayce...
Eyes:
http://cats290.webs.com/bb.jpg
PA:Demonstar is evil, mean, and sly. He is one of the most vicious leader's the clans have ever seen. He is extremely fast and one of the best fighters in the forest. Demonstar kills for fun and enjoys it. He is smart and his senses are extreme. Demonstar has an odd resemblance to an actual demon.
History: No one knows who Demonstar's parents are. No one knows where he came from or if he was born in the clan or not. Everyone from that time is dead. Demonstar has lived an extremely long life and no one knows how many lives he has lost or if he has lost any at all. Demonstar has no decendents that any one knowns of. Demonstar is a mysterious creep.
Kin: Unknown
Mentor/Apprentice: U dnt want him as ur mentor but (OPEN)
Crush:OPEN
Mate:none
Other: When Demonstar fights are get rele rele rele angry his eyes do a weird thing where they go completely black and there is no white or green in his eyes. He is practically indestructable when that happens.

lol Demon/Demonstar is my all time favorite charrie i have ever made in my life!! :P

LOL! why? he just an evil cat mwahaha 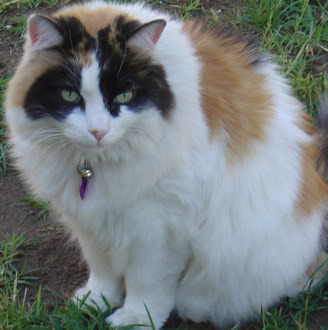 Hey, Alea, Darkfang is the deputy.

Mod
Oh, then make that Warrior.

Thanks for telling me.

Your welcome. That's a nice picture by the way

Mod
thanks, have you accepted her?

You're a mod, you can accept her yourself!

Mod
oh, I forgot, silly me! 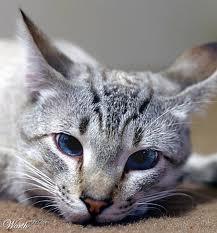 Personality:Fierce and brave and loyal. Has a calm and collected manner with blue eyes so clear they seem to gaze into your soul. He has a certain charm and pull to him. His quiet authority reaches into everyone and makes him dangerous if he wants you to beleive something. A sly tonghue with sharp claws and an expierienced knowledege of fighting technics, this is not a cat to be messed with.
Rank:Rogue
History:Volk, is a sly and dangerous cat. He has lead a hard life of fighting and constant travel. After much travel, he came upon Shadowclan's territory and enjoyed it. He lived in peace for a time, but then Shadowclan came to him with all their best cats.The Shadowclanners thought it would be easy to drive him. They were poorly mistaken. Finally, Shadowclan's leader called off his cats. After much disputing, Volk agreed to give clan life a try. He never had a private moment when he was guarded. He never lost his calm, knowledgeable manner and air of authority however. Now he still sleeps where the whole clan can keep an eye on him, but he is no longer guarded and shunned by the clan.
Mate/Crush:Try if you dare
Kin:None
Mentor/Apprentice:None
Other:Still decideing if he wants to stay with the clan, can be quite unfriendly at times. 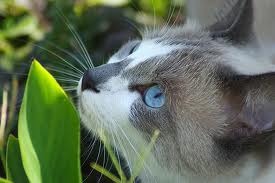 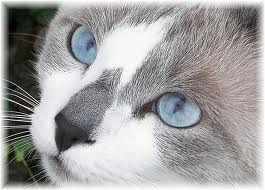 Mate/Crush:Open(anybody cat put him down here and I will change it)
Kin:Unkown
History:Thistleclaw cannot remember any of his past except for a small black cat with one white paw, blue eyes and a tooth collar...
Other:Wears a thick silver dog-chain colar as his only link to his past.

Accepted! I have a Q

Is he related to Scourge?

Yes. He is Scourge's brother.