Mod
Name: Hero
His Stage names: Hero, Youngwoong Jaejoong (in South Korea) and Jejung (in japan)
Real name: Kim Jaejoong
Birthday: January 26, 1986
Birthplace: Gongju, Chungcheongnam-do, South Korea
*Hero was born as Han Jaejoon
* Hero was given up for adoption by his birth mother to the Kims and his name was changed to Kim Jaejoong.
*Used to be in the band TVXQ.
Injury: n September 2005, while rehearsing the dance steps for "Rising Sun", Jaejoong ruptured his cartilage in his knee and was admitted to a hospital in Seoul. He underwent surgery on the same day to repair the tissue.
Suspension:
On April 7, 2006 at 1:20 AM, Hero was pulled over in his father's friend's BMW by a police officer on his way home from the Renaissance Hotels. He was ordered to take a breath test and his level of alcohol was revealed to be 0.071%. After spending 20 minutes at the police station, he was released. Due to violating traffic laws, Hero was temporarily suspended from all TVXQ activities and had his license taken away for 100 days.
Appearance: 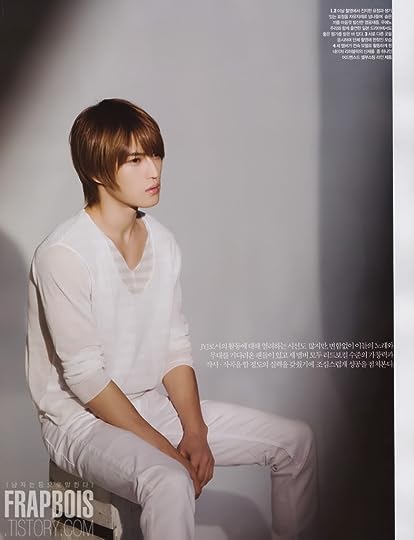 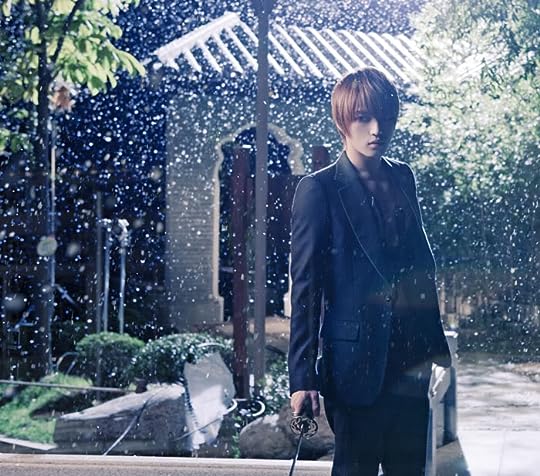 Mod
Name: Micky
Real Name: Park Yoochun
Stage names: Micky, Micky Yoochun (in South Korea) and Yuchun (In Japan)
Birthday: June 4, 1986
Birthplace: Seoul, South Korea
*his family immigrated to the United States when he was in the sixth grade.He lived in Fairfax, Virginia, where he attended Holmes Middle School and Chantilly High School.
* was in the band TVXQ
Appearance: 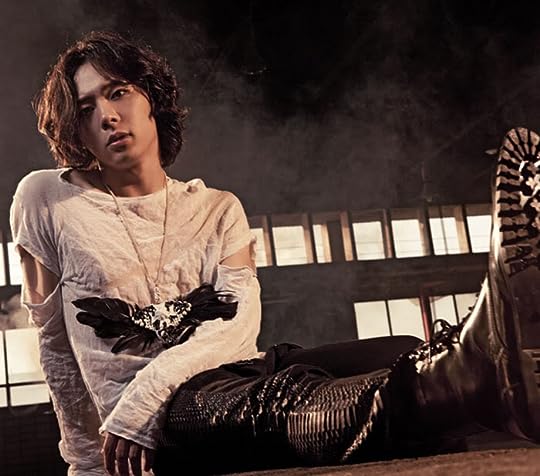 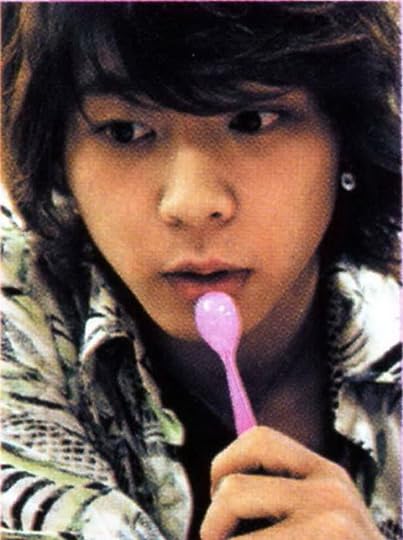 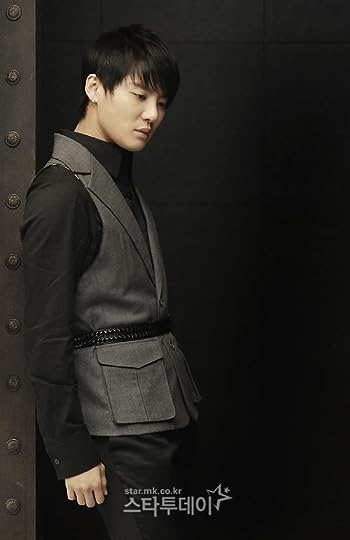 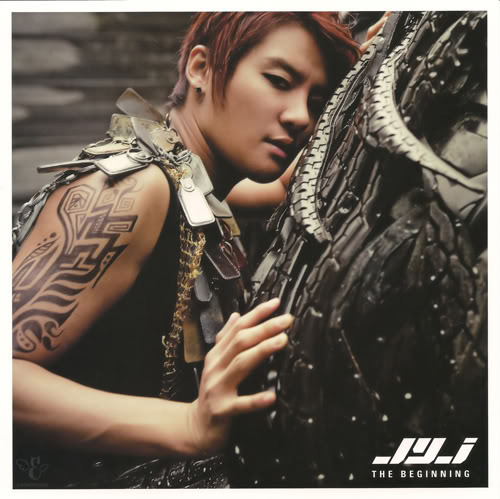 (This picture owo you can take it two different ways*Cough Cough* O.O *Cough*)