spirit stallion of the cimarron-rp discussion

reply | flag
message 2: by [deleted user] (new)
Jan 31, 2011 04:39PM
name: Phantom
age: 3 years
gender: female
rank: loner (is that alright?)
looks: white with black mane, tail, race and stockings
perso: fun loving, likes to help others.
kin: None
mate: none
crush: none
history: ran away from her mom when she was old enough to live on her own
other: 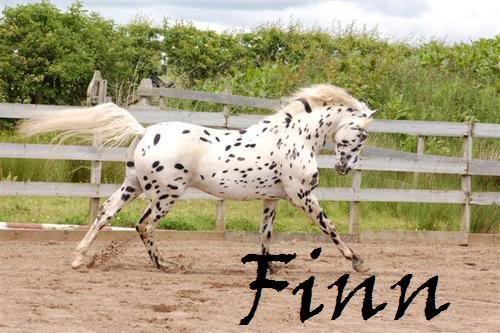 Personality: Brave and cunning, is swift and clever. Loves to joke around. She will fight to the death if needed.
Kin: Night (Young brother)
Mate: OPen
Crush: none
Other: Her and Night's mother was killed by a mountain lion. Finn became over protective of her younger brother. 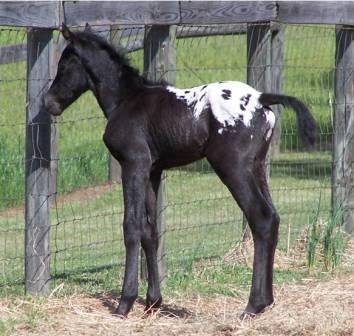 Personality: Outgoing and fun, loves to run around. Often gets into trouble.
Kin: Finn (Older sister)
Mate: too young
Crush:
Other: 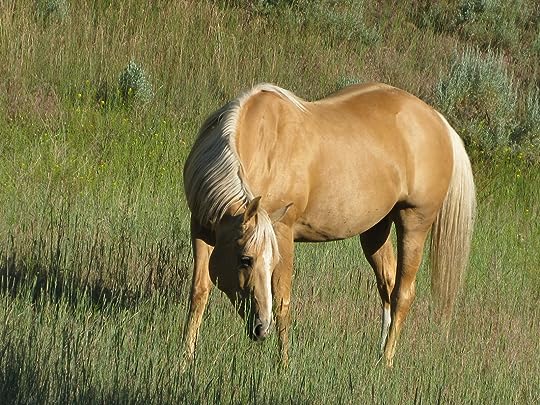 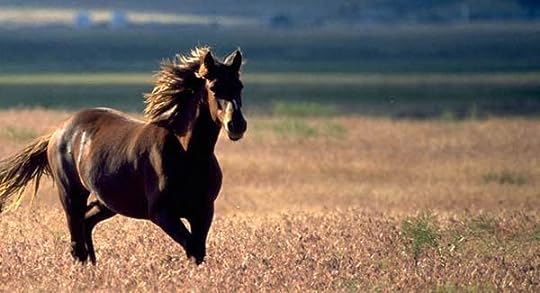 name: Apollo
age: 3
gender: M
rank: part of the herd
looks: http://www.google.com/imgres?imgurl=h...
perso: He is very popular among the herd. He is liked by all. he is also very good friends with Spirit the leader of the herd.
kin: Hes too young
mate: ??
crush: ?Esperanza?
history: His mother was killed in a cougar attack so he was taken in by Spirits mother and he fed off of her.
other: tba

Charries above. they don't Roleplay, if you start then remake your charrie


New charries will be added here. I know own this group the person who made it said i could the mods that are the mods are till mods but i can make myselft a mod because im not allowed to become one because my compter is messed up. i am the head mod in the group. 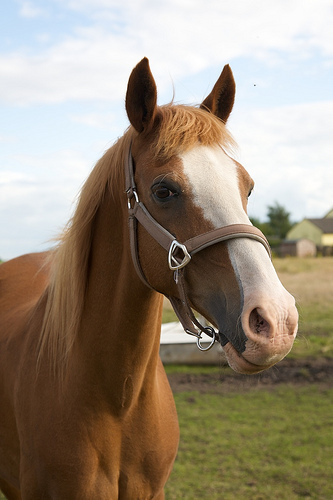 Personality: Annas personlaity is vrey laydback. She loves to run. She love to be near her hred and nver strays to far from home. Any preson she meets falls in love with her. She is liked by all.

History: Ann has a vrey bad pasted. When she was younger she used to live on a fram with hre morther father and borther. But a month later they were all killed and that just lefted her to live on the fram alone. The owner said that he ownly wantted her cause she would be a beaitful breding horse. 5 years later have being abused she got out. Her owner let let out of her stall for like 5 mins. then that was when she made a run for it. Now she live among her hred in the wild.

Name: Frost
Age: 3 years
Gender: Mare
Rank: Part of the herd
Looks: White appaloosa with black spots and black mane with some grey on the side of her tail. (I was gonna put a picture for her, but it wouldn't copy)
Personality: Shy and loyal, will protect her herd to the death
Kin: All either dead or captured
Mate: Open
Crush: No one catches her eye yet.
History: When she was just a foal, about 4 months, her mother and father got captured by humans. The humans didn't want Frost, and so her parents were forced to desert her in a meadow. She managed to grow up alone and live life as a loner until she was 1 year, and joined the herd.
Other: Frost has large claw marks on her front left leg and her neck from a cougar attack.

name: Flicka
age: 3
gender: Female
rank: part of the herd
looks: [image error]
personality: Firey tempered but wise, She enjoys teasing wranglers, Forcing them to Chase her as the rest of the herd gets away, She also enjoys stealing horses that belong to humans and adding them to the herd.
kin: Fracshun (Father, Black), Daisy (Mother, Palomino)
mate: N/A
crush: Open
history: She was born to a lone mare but found her way to the herd and hasn't left since. She found a way to take care of herself so the other mares with foals didn't have to adopt her.
other:

perso: May seem kind of mean spirited at first. But is actually quite the sweetheart. You've got to earn his trust, but once you do, he'll go to hell and back for him/her.
kin: Unknown
mate:None
crush:None
history: Was actually apart of an auction in St. Louis from his birth. Worked for a few shows and provided some work for people that needed it. Finally escaped from an abusive and drunken master and made his way further and further west.
other:

spirit stallion of the cimarron-rp