Mod
thanks for making a charri! 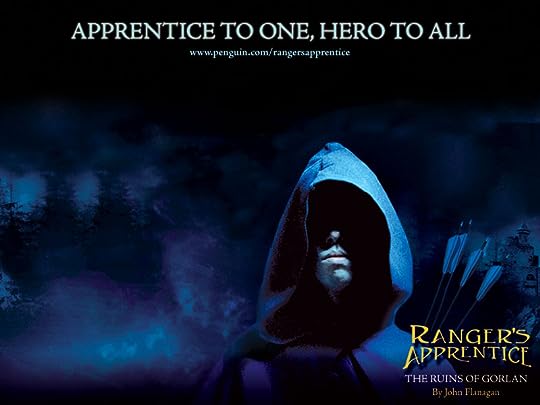 rank: ranger
other: horse is tug!

Mod
nooo! thats will! the fourth books cover is halt(next to erak).
halt has a grizzled beard and his arrow shafts are black! thats will!

Mod
My poor group is dead:( i need to revive it.

Name: (Doesn't have one)
Age: 19
Gender: male
personallity: smart, cruel, untrustworthy and blood thirsty (likes to kill armed knights with his hands)
Appereance: one eye and one arm missing but are now replaced by steampunk kind of limbs that he built, now he has an eye that is made of a peice of a telescope and can see far plus his false arm has a crossbow atached.
can be seen flying in his airship or riding the waves in his steamboat.
rank: medic/inventer