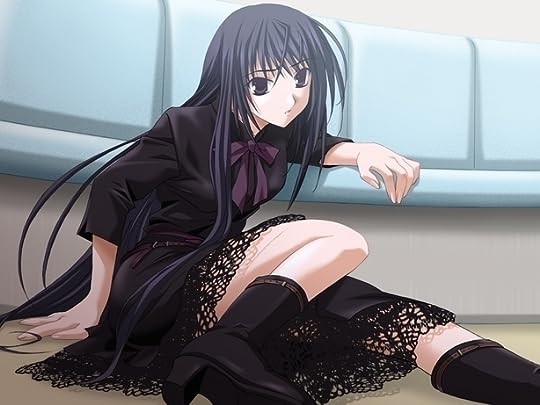 Personality: Shy and quiet. She keeps to herself, doeesn't really trust anyone because she's afraid they'll find out about her.
Animal: Several varieties of large and small black birds (ravens and crows)
Family: Left home because they didn't understand her.
Friends: open
Crush: open
Other: Feels very self-consious about her ability, only does it at night, when no one can see. 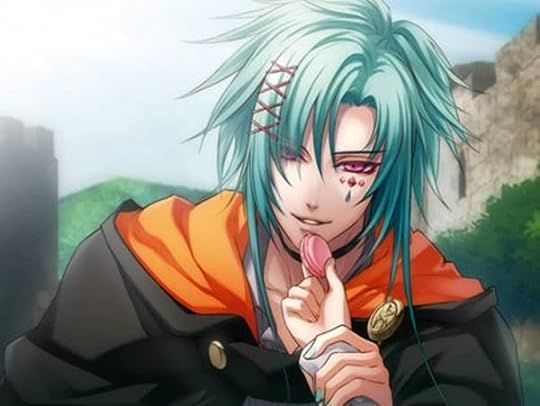 Family: They were all killed by human because, they hate shapeshifter and thought they were freakds.

Personality: Sharp and cunning, Savita often fades into the background. She's content to be the unseen one.
Animal: Feline-what kind depends on her mood.
Family: Distant parents. No siblings.
Friends: We'll see...
Crush: Terry?
Other:

will you be the person who meets us in Russia?

Name: The Serpent
Gender: Male
Age: 17
Appearance: The Serpent has a green, scale tattooed body and a split tongue. He has sharp bound teeth. When he changes into his snake, he's a 38 foot-long reticulated python (much longer than any anaconda). http://www.google.com/imgres?imgurl=h...
Personality: Sly, friendly, suspicious, humorous
Animal: Reticulated python
Family: None
Friends: Whomever he wishes to be friends with.
Crush: None
Other: He was born to a family that abandoned him at birth in a small village. He survived through his ability, and ate small rodents and other such animals. Eventually he joined a freakshow but abandoned them after they conformed to the entertainment standards and he left, by himself wandering and entertaining if the opportunity arises.

Name: Max
Gender: Female
Age: 23
Appearance: http://www.thebadandugly.com/wp-conte...
Personality: loves the thrill of the hunt; very protective of those she cares about and can make rash and stupid choices.
Animal: White Wolf
Family: Dead
Friends: None that she knows of
Crush: --
Other: -- 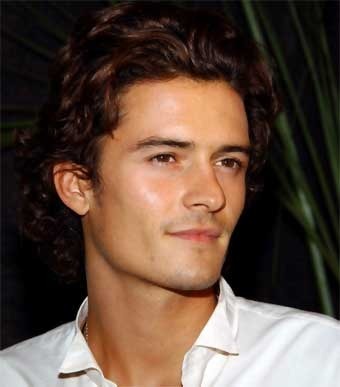 Personality: Quiet, keeps to himself
Animal: panther
http://www.eldersmountain.com/wp-cont...
Family: Comes from a rich family, but he keeps away from them
Friends:
Crush:
Other: Grew up a rich brat, but he's learned the error of his ways. He almsot killed a girlfriend on one of his partying skemes, scared him straight. Now he works and doesn't depend on his family.

Awesome! Who should start?

Do you want to?

Okay! -runs off to start-