Name: Annalyne Iris Jenkins
Age: 15
Gender: F
Apperance: Long Blond Curls, her hair would be super long if she straightened it. With blue-green eyes
Personality: Annalyne grew up in a family where pursuing your dreams was a big thing. So she is very positive. She dreams big and is a wild child
History: Annalyne has lived in the same house all her life. Her family always tries to help her in her dream to one day be a world wide author. And her book be made into a movie.
Crush: OPEN
other:

Name:Roxy
Age:14
Gender:F
Appearence: http://www.iranian.com/PhotoDay/2006/...
Personality:Nice, sweet, sensitive
History: Was born in england, moved when 13...lives with her brother and twin sister!
Crush: open
Other: Her parents died in crash

Name: Daisy
Age: 14
Gender:F
Appearence: http://www.iranian.com/PhotoDay/2006/... ((one on the left))
Personality: Like Roxys
History: Was born in England moved when 13...Roxy is her twin sister and they have a older brother
Crush: OPEN
Other:

lol let me fill that out for u.

Hahah thx. Hahha sorry im on my phone at school so i make typoes

Wait so Jason is gay?

But I thought Max did 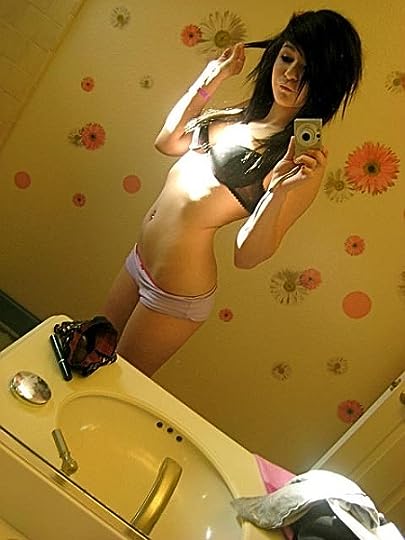 Name: Blaire Vladesca
Age: 16
Gender: Female
Appearance:
[image error]
Personality: Fun, flirty, friendly, fearless
History: Blaire is the daughter of a famous designer in Russia. She grew up in Moscow, and lived a life of parties and fame. Her father sent her to America to learn about teenage American culture.
Crush: None
Other: Blaire is a foreign exchange student from Russia. Her actual name is Barevna, but she changed it to fit in.

Name: Eric Harding
Age: 16
Gender: Male
Apperance: Blue-Eyed Blonde
Personality: Happy,Quiet, but all at the same time friendly :)
History: he was adopted when he was to young to remember.
Crush: Blaire
Other: 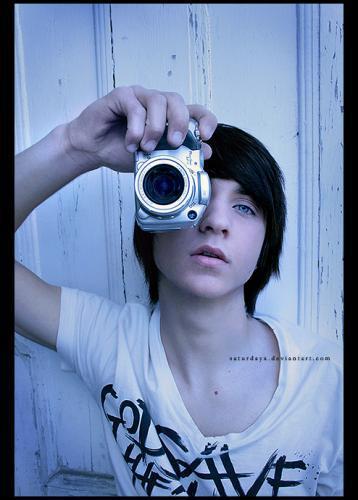 Personality: Quiet, smart, passionate. He is a loner basically hasnt ben himself for years since his mothers death
History: Both his parents were artists. His dad a painter, mom a photographer. His mother got sick one day no one new what was wrong until she jsut died. She had a very rare condition. Chance no has taken his mothers photography tools and takes pictures despite his father telling him not to, has a 13 year old sister who was 8
Crush: Preston
Other: 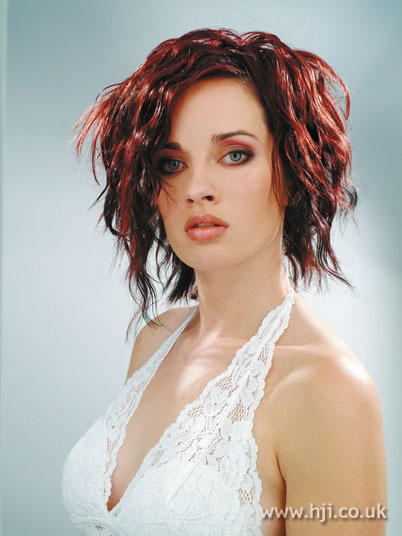 
I will make a guy for her

Name: Pandy
Age: 17
Gender: Female
Appearence: http://www.google.ca/imgres?imgurl=ht...
Personality: Chillin, Sporty, Outgoing, Lazy, Overpowering, the time of person who likes to know they're in charge.
History: Mother does drugs, Father is a very good guy, has switched to many schools or has been transfered.
Crush: Open
Other: Has a gum obsession, skips alot of school, always bails on homework, falls asleep alot in class, never has the time even when she does just because.

Name: Santana Snow
Age:16
Gender: Female
Apperiance: Mexican dark brown hair and dark brown eyes
Persanalaty: A flirt, a bitch, funny, and everything ealse inbetween
History: Used to be the chubbey little kid that nobody talked to then turned 12 thind out, took shit from know one, lerned how to fite, and became top bitch. Dad's a plastice sugent Mum's a fashion desiner who owns "Falling Snow"
Crush: Alot of people ;)
Other: Loves any one who loves her