We can all use a good laugh from time to time so if you have a good joke, feel free to share with us!

A woman and a baby were in the doctor's examining room, waiting for the doctor to come in for the baby's first exam.

The doctor arrived, and examined the baby, checked his weight, and being a little concerned, asked if the baby was breast-fed or bottle-fed.

"Well, strip down to your waist," the doctor ordered.

She did. He pinched her nipples, pressed, kneaded, and rubbed both breasts for a while in a very professional and detailed examination.

Motioning to her to get dressed, the doctor said, "No wonder this baby is underweight. You don't have any milk."

He said to me ... What have you been doing with all the grocery money
I gave you? I said to him ..... Turn sideways and look in the mirror!

He said to me... How many men does it take to change a roll of toilet
paper? I said to him ... I don't know; it has never happened.

He said to me. . Why is it difficult to find men who are sensitive,
caring and good-looking? I said to him . . . They already have
boyfriends.

He said to me...What do you call a woman who knows where her husband is every
night? I said. . . A widow. 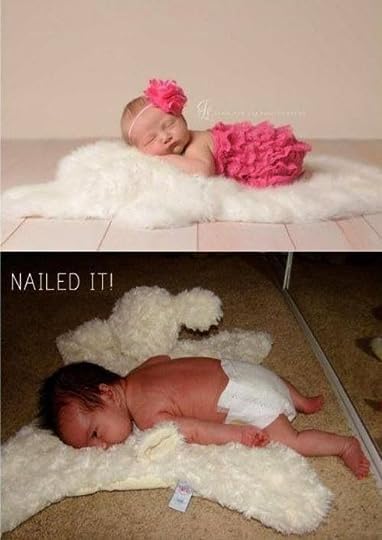 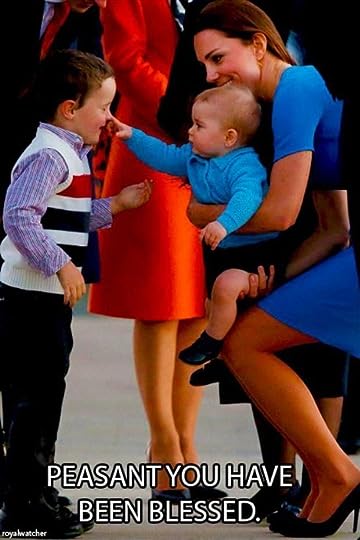 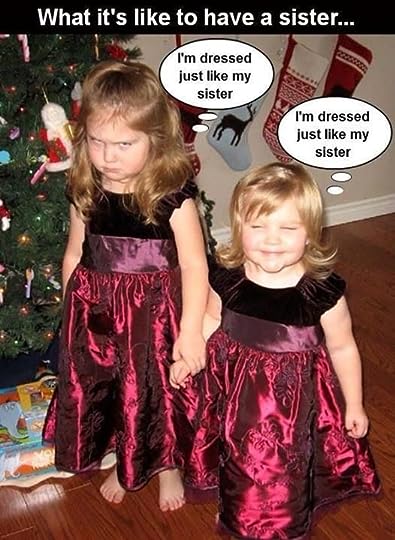 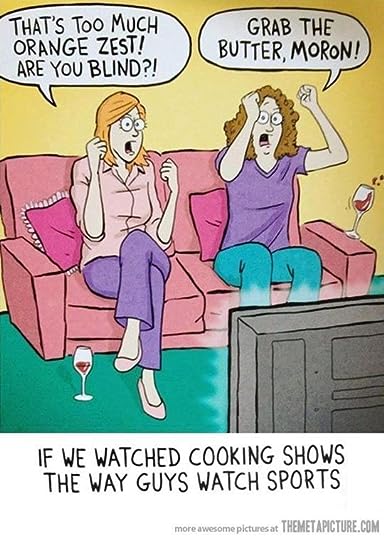 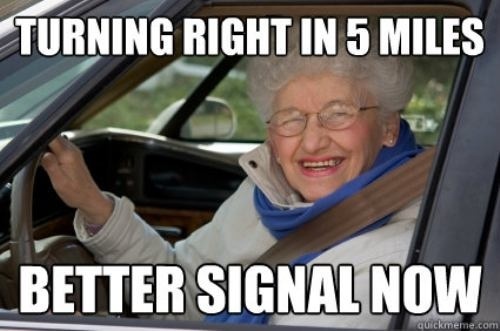 That cooking show one was hilarious! :) 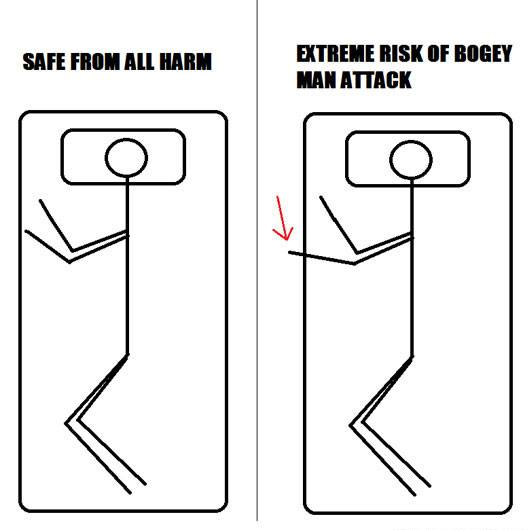 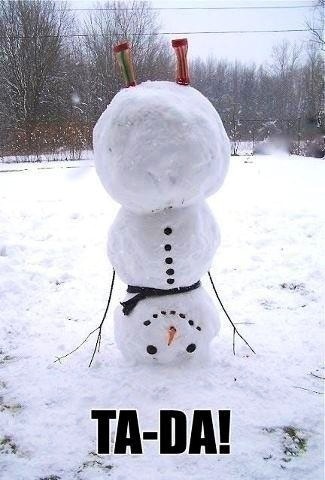 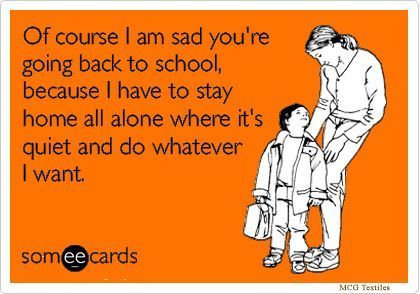 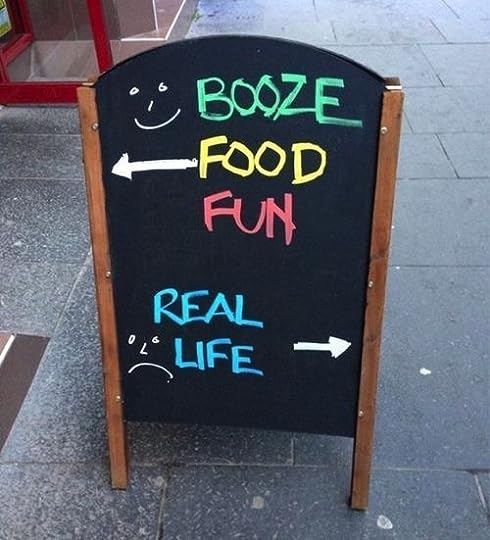 Three Holy Men
A Catholic Priest, a Baptist Preacher and a Rabbi all served as Chaplains to the students of Northern Michigan University at Marquette in the Upper Peninsula of Michigan. They would get together two or three times a week for coffee and to talk shop.
One day, someone made the comment that preaching to people isn't really all that hard, a real challenge would be to preach to a bear.
One thing led to another, and they decided to do an experiment. They would all go out into the woods, find a bear, preach to it, and attempt to convert it to their religion.
Seven days later, they all came together to discuss their experiences.
Father Flannery, who had his arm in a sling, was on crutches, and had various bandages on his body and limbs, went first.
'I went into the woods to find me a bear. When I found him, I began to read to him from the Catechism.
Well, that bear wanted nothing to do with me and began to slap me around. So I quickly grabbed my holy water, sprinkled him and, Holy Mary Mother of God, he became as gentle as a lamb. The Bishop is coming out next week to give him first communion and confirmation.'
Reverend Billy Bob the Baptist, spoke next. He was in a wheelchair, had one arm and both legs in casts, and had an IV drip. In his best fire-and-brimstone oratory, he exclaimed,
'WELL, brothers, you KNOW that we Baptists don't sprinkle! I went out and I FOUND me a bear. And then I began to read to my bear from God's HOLY WORD! But that bear wanted nothing to do with me. So I took HOLD of him and we began to wrestle. We wrestled down one hill, UP another and DOWN another until we came to a creek. So I quickly DUNKED him and BAPTIZED his hairy soul. And just like you said, he became as gentle as a lamb. We spent the rest of the day praising Jesus. Hallelujah!
The Priest and the Reverend both looked down at the Rabbi, who was lying in a hospital bed.
He was in a body cast & traction with IVs & monitors running in & out of him. He was in really bad shape.
The Rabbi looked up and said: "Looking back on it, circumcision may not have been the best way to start."

I'm gasping for breath! That was so funny!!

OMG! Melanie, That is hilarious!

I thought it was really funny, too =) 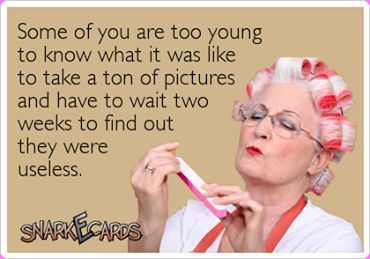 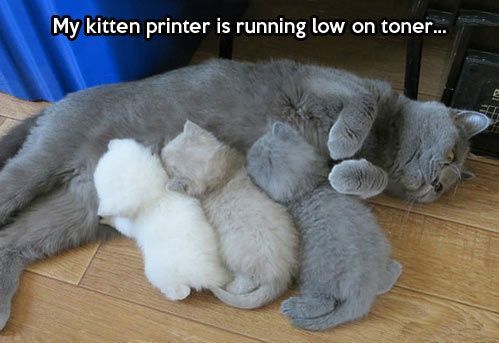 Moms Who Suck At Texting 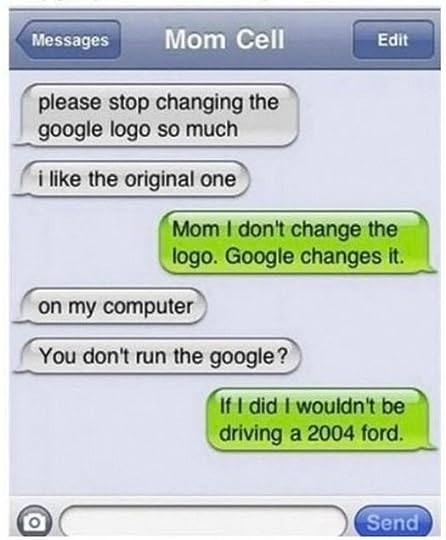 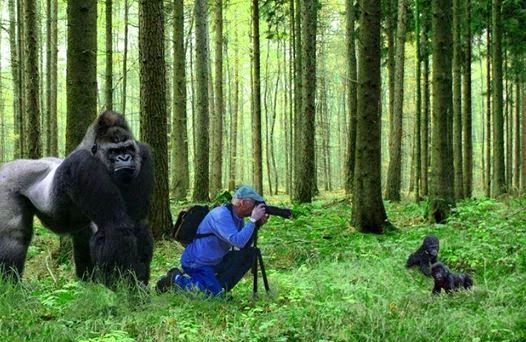 I wish my phone did a better job of displaying pictures. :(

Aww, Abigail. Sorry to tease you.

Best describes my thoughts on my past... 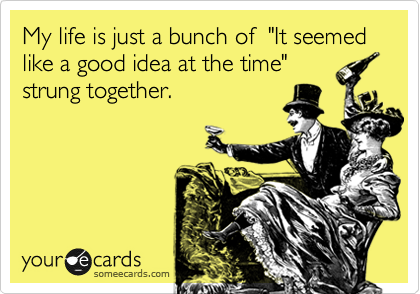 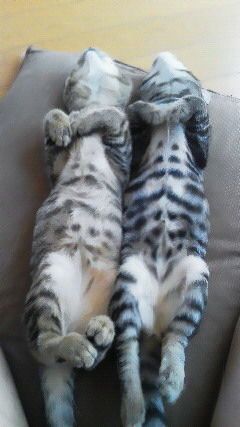 Lol reminds me of my English Bulldog Fiona and the way she used to sleep as a puppy.

I bet she was a cutie, Leslie. 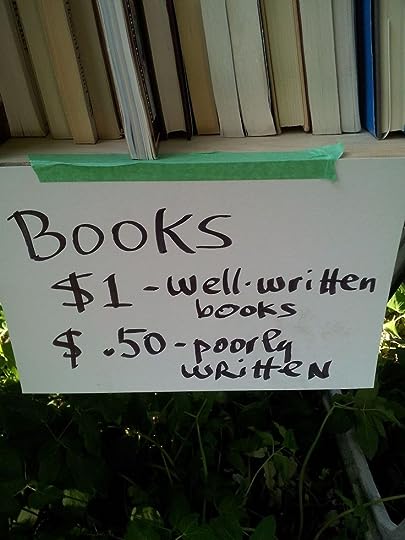 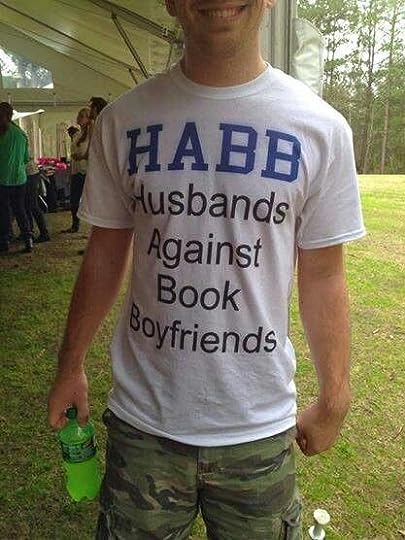 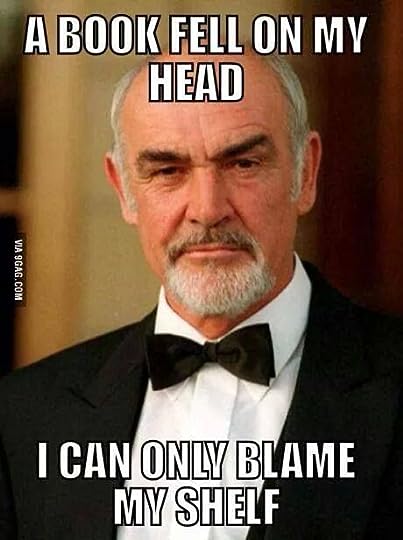