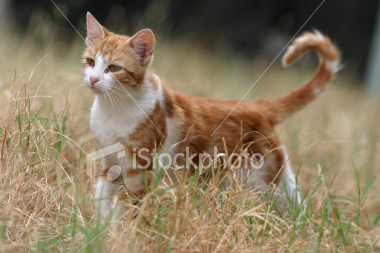 PA; Has a short temper and can get grumpy. Thunderpaw is a hard-working loyal cat and he cant wait to be a full med-cat. He can be fun but when working don't bug him. He doesn't enjoy the company of kits and doesn't like help. Wen bothered he will slide out his claws. HE is small but don't let that fool u.
HISTORY: There is not much to Thunderpaw's history but there sure will be. When he was born he was small but a fluffy cat. He always wanted to be a med-cat apprentice as soon as he watched the med-cat heal a cat from a badger wound. He was born to be a medicine cat and now he is living his dream just don't bother him.
Kin:OPEN
crush:none
mate:none
other:??

Smokefoot
warrior
Thunderclan
male
[image error]
PA:Smokefoot is hard-working and loyal. He is rarely grumpy but can get mad easily. HE is fierce and strong and will fight to the death. HE can be sweet and loving and even romantic. the clan is his life and he will do anything to protect it. He is the wonder-boy of the clan.


History: There isn't much to Smokefoot's past. He was born into a regular clan life with a brother. His brother died before he had even opened his eyes. His mother was never the same after that but he didn't mind. Smokefoot was a strong warrior and was never considered weak.HE is still strong and loyal and will stay that way until he dies.
Kin:OPEN
Crush:OPEN
mate:
other:???

Flamepaw
male
apprentice
Appearance:
http://farm4.static.flickr.com/3113/2...
PA: Flamepaw is big strong apprentice with a big heart. He is extremely loyal to his clan and will do anything to protect even if its costs his life. His big strong appearance could make him looked mean and nasty but he's truly a nice caring cat. He is a great hunter and fighter. He is a cat u would want on your side in battle.
History:
Flamepwas was born a big kit. His brother died at birth. Flamepaw took no noticed because he was to young to know. When he was made an apprentice he was a even bigger. Now he almost the size of a full grown . he trains well and is good at what he tries.
Kin:none
Crush:OPEN
Mate:.....
other: Pretty big
Mentor: NEEDED

Dappleface
female
elder
Young Adult
App:
[image error]
((BUT SMALLER))
PA: She is an elder so she can be pretty grumpy. She can be very sweat and funny and she isn't that old. She was a though warrior and still is. Very pretty.
History:
Dappleface was born by herself with no siblings. She had a normal life until he became sick with greencough that she never really recovered from. She lost most use of her front paw. She was sent to he elders den after that even though she was young enough to be a warrior still. The paw was not the only issue. She has a very weak immune system now.
Kin:NONE
Crush: OPEN
Mate: ...
other: She is young so she can have kits 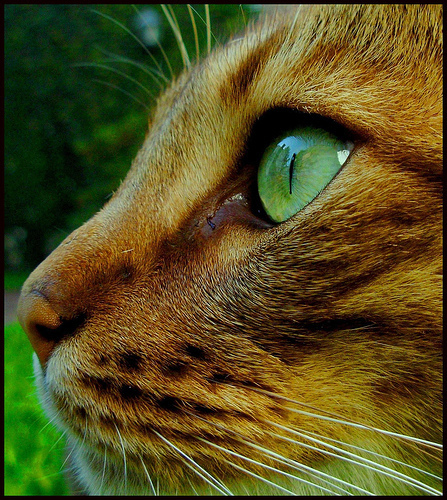 PA: Fawnpool is a sweet cat but she has a sharp tounge. She is an extremely pretty she-cat who has a flirty personality. She likes to spend most of her time flirting with the males and making them think she likes them. She is hard-working when she has to be adn she isnt afraid to get her paws dirty.

History: Fawnpool was born with no siblings. She was born at the four trees during a gathering. Her mother was pregnant wit her but she wanted to go to the gathering so during the gathering she went into labor and had Fawnpool. Fawnpool never knew her father because he was killed before she as born but she has seen him in her dreams. When Fawnpool made an apprentice she worked very very hard to make sure her father would have been proud. Her mother was very very proud of her and always had been. When her mother was hit by a monster she was completely crushed but it gave her more of a reason to work harder. She was made a warrior earlier than all the other apprentices and is a wonderful warrior. She is also a male magnet. Most of the boys love her.

Name: Whiteivy
Gender: F
Rank: warrior
Age: Young adult
App: [image error]
Personality: Whiteivy is a very sweet and noble cat. She is shy and quiet, but very swift and clever. She will win most fights through words, not claws or teeth. But when it comes to fighting, she will fight to the death. In a fight, she does not seem herself anymore, she just plunges into the fight. She's not very forgiving, she will hold a grudge unless you can make it up to her.

Other: hate when others talk about her family, in a good way or a bad way, she just doesn't like hearing about them.

Name: Dustswirl
Gender: Male
Rank: Warrior
Personality: Agressive. Soft-hearted, his fur can get ruffled easily. Wouldn't want to get into a fight with him.
Apperance: [image error]
History: Always the kit to make trouble and start fights. Trained the hardest of the apprentices but goofed off often.
Kin: Fawnpool(sister?)
Mate: Noone yet
Crush: Whiteivy
Other:..

Mod
sure for the sister thing

hmmm can I have deputy?

Name: Blazestar
Gender: M
Rank: Leader
Personality: Intelligent and wise. Never showing a single cat if his clan is in a weak state.He is proud of his clan and does whatever it takes to brag them off. He is young but has the wisness of an elder.
Apperance:

History: As a kit Blazestar was always determined to impress the leader and deputy Eaglestar and Emberfoot. He as brave as a warrior and he rarely got into trouble.As an apprentice he trained hard, A warrior, using all his wits to become deputy.
Kin: opEN
Mate:
Crush: Fawnpool.
Other:

***NOTE*** In most groups they do not allow people's cats to have crush's on other cats. It IS allowed in this group. Just to clarify. But if the user does not want your cat to like theirs. State your mind and follow!

Name: BrokenTears
Gender: Male
Rank: Warrior
Personality: Grumpy and sad
Apperance: Thick black fur with brown eyes.
History: HIs mother and father were killed in battle. He was an only child so his is very sad. Thats where he got his name.
Kin: All dead. XD
Mate:
Crush: IvyPaw
Other: Apprentices IvyPaw 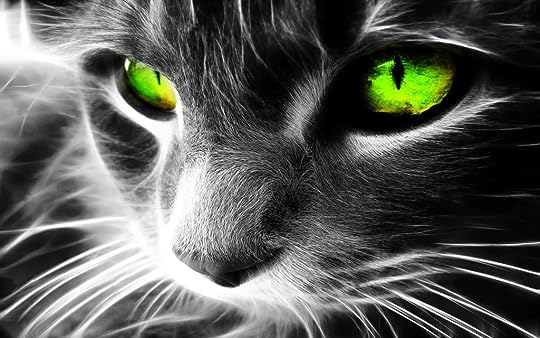 History: came from the twolegs; was found wandering, taken in by the clan and doesn't know she's from kittypets
Kin: kittypets
Mate: open
Crush: open
Other: tbd 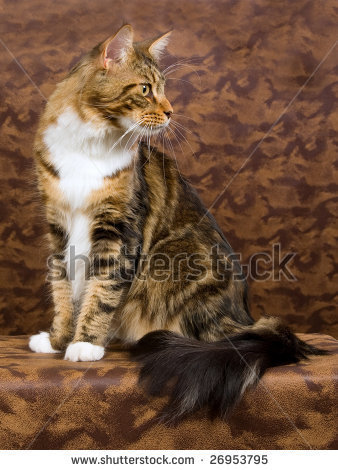 PA: Adderpaw is very full of himself. He thinks he is the best at everything, even though he is one of the most skilled apprentices in Thunderclan, its still really annoying. He is a she-cat magnet and like to brag about things. Most toms hate him but the she-cats love him. He is very strong and no one can mistake his loyalty but...ya know how it is.
History:
Adderpaw's father was one of the greatest leaders ever known to the clans. He lead them to the lake and helped them through hard times. He saved them fromn destruction many times. Adderpaw has always been thought of as the next great leader because of his father. That has made him believe that he is the best apprentice in the clan and that everyone should listen to him. He is a VERY good apprentice and he isnt hated by anyone but the tom apprentices....the warriors think he is great. He has always been able to get she-cats since he was a kit. He has been this way since he was born.
Kin:(dead)
Crush:every she-cat his age or close
Mate:none yet.
Other: When there is nothing for him to do he will be chillin wif da girls.
Flamepaw HATES him to death!

Name: Sweetpaw
Gender: F
Rank: Apprentice
Mentor:
Apperance: Dark Choclate Fur with Piercing Blue Eyes
Personality: Sweet and Kind to all cats she knows. Everyone thinks she to nice to be a warrior but when it comes to fighting she is very fierce
History: Her father, mother, and sister all died on the trip to the lake. She eventually became freinds with Adderpaw. She is his best friend and even though sometimes she hates she will do everything for him
Kin: Dead
Crush: Adderpaw (( Sorta but she don't let him know
Mate:
Other:

Mod
adderpaw needs one too

Name: Breezeprowl
Gender: Male
Rank: warrior
Personality: He is fierce and a good fighter
Apperance: He is a gray cat with green eyes
History: He was born in ShadowClan but moved to ThunderClan when he found his parents were from there.
Kin: ????
Mate: ????
Crush: ????
Other: wants apprentice

WIll Sweetpaw be his Apprentice????

Name: Raidpelt
Gender: M
Rank: alomst an elder
Personality: mean and cruel, hate everyone
App: get it later
History: Mated with someone from Riverclan, Icestar is his daughter
Kin: Icestar(Daughter)
Mate: Died in Riverclan
Crush: none
Other: