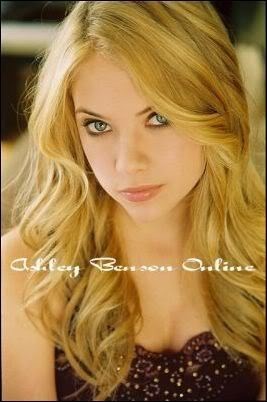 persoanlity: outgoing, helpful, sweet, flirty
history: her parents died in a caraccident when she was 12. She has an older brother who owns his own house and owns a business but wants nothing to do with her. she hasnt been adopted yet. she is well known in the orphange and has many friends
crush: none yet but likes the badboy type.
other: really pretty and fun to be with. likes to dance and sing. 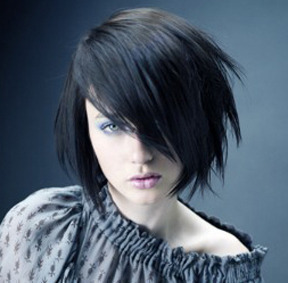 personality: mysterious, silent
history: Hasnt told anyone- her parents didnt want her after her older brother died so when she was six she started orphanage life. Never talked so never was adopted
crush:
other: pretty much never talks 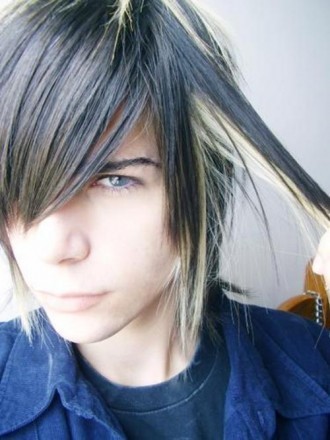 personality: rude. Just plain rude. Arrogant, very rarely nice
history: Traveled the worl with his dad for the longest time, his dad died and he had no other family so he was sent ot the orphanage
crush:
other: . 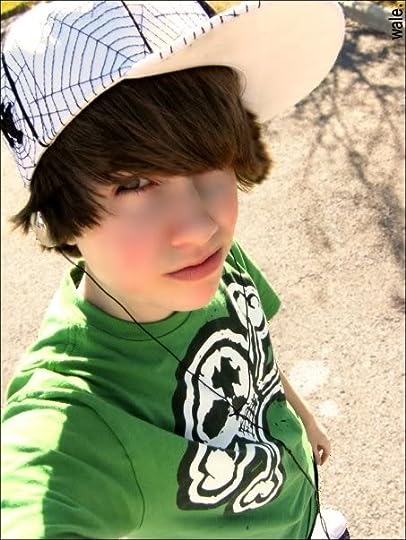 Personality: Jeydon is outgoing and flirty. He likes hanging out with girls and having fun. He can be obnoxious, but this is rare for him. He loves football and hockey and is very oppinionated about his favorite teams.
History: When Jeydon was 12, his mother died of lukiemia. This sent his dad into temporary depression. Once his dad over came that, Jeydon's twin brother got hit by a car and died. Jeydon's dad then commited suicide. He ended up at the orphanage.
Crush:
Other: has ADHD, is amazing at football.

Mod
name: Karly
age: 14
gender: F
apperance: http://entertainment.ofwnow.com/wp-co...
personality: outgoing,fun,flirty
history: her mom was a teen mom and did not want her so she was put in the orphanage
crush: Jeydon ????
other: she likes more of the stuff the guys do and likes to play football

Can jeydon and Cat be good friends?

@Sarah: sure about the crush thing

personality: shy, and loving
history: mother died in Tim's birth dad killed himself (infrunt of Tim) with greaf of his wife's death when Tim was 4 and a half. No living family that he knows of lives on street.
crush: none
other: lives on street needs friends

name: Anny
age: 17
gender: female
apperance: http://www.vivagoal.com/images/wallpa...
personality: talk about a slut. She's smart, and unless she's with someone she doesn't usually talk to anyone.
history: her parents died when she was five.
crush: none yet
other: ...

Name: Adrian (goes by Alex)
Age: 15
Gender: Male
Apperance: http://api.ning.com/files/Q-ORtaAssNJ...
Personality: flirty, sweet, funny, easy going, sort of dumb, street smart, likes to party
History: When Alex was 10, his parents and him got into a fight. He told them he hated them, and they went for a car ride to cool off. They died in a car accident that night.
Crush: Cat
Other: hates the name Adrian, and will hate you unless you call him Alex 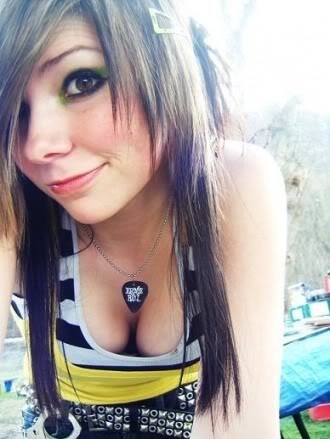 8 months pregnant
personality: kind, quiet, seems afraid to most people.
history: see jax
crush: OPEN
other: Jessy has bulimia and she wants to stop for the baby. her brother is jax 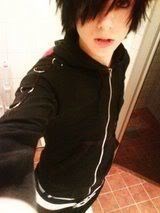 personality: shy, protective
history: he and his sister were raised by their drunk uncle and aunt. His Uncle abused him and his sister, but his uncle would rape his sister and got her pregnant. Jaxheard about this and slugged him in the face. The police came and they were taken away.
crush: OPEN
other: