Mod
Use this blah blah blah,you know what:

Mod
Name:Rowanstar(A.k.a. Rowanfang)
Gender:Tom
Former rank:Leader
Former Clan:Shadow
Appearance:Dark, thick ginger long haired tabby with tense yellow eyes. He also has tabby stripes only on his tail and a flash of white on the end.
Personality: He is the true meaning of terror, even now he still haunts the dreams of kits. He was a dictator when he was alive and used to punish those who apposed him with force.
Kin:Wolfpaw,(RiverClan)Nightshadow, Rippletide, Nightkit, and Silverkit.
Former Mentor:Coldheart
Former Apprentices:(In Dark Forest)Frostbite,Shatteredheart and Brokenfang.(StarClan)None,(Alive)Wolfpaww.
Reason sent to dark forest: He convinced innocent apprentices to kill Shadowstar and he killed the deputy by throwing him into a frozen river in winter.
Other: Leader of Dark Forest

Name: ToadHeart
Gender: Male
Former Rank: Warrior
Former Clan: Storm/Shadow/ Wind-Shadow thing
Appearance: http://photo.goodreads.com/photos/129...
Personality: Nasty and mean
Kin: None
Former Crush: .,..
Former mate: ...
Mentor/aprentice: MouseStar
Other: ...
Reason sent to Dark forest: Well where do I start? He joined up with MouseStar to destroy StormClan, then helped him take over ShadowClan. He then helped take over Wind, and was about to take over River before he was killed by Smoky...

Mod
Name: Frozenheart
geder:Tom
Former Name: Nightsoul
Former rank:Deputy
Former clan:Thunder
Age when died:40 moons.
Appearance: http://www.google.com/imgres?imgurl=h...
Kin:Unknown
Crush:
Mate:
REason sent to Dark forest: Killed many cats and the clan didn't know what he was up to, plus killed the cat who was suppose to become deputy before him. When his mate died he avenged her death by killing the ShadowCLan leader over and over again until he was gone. Was sentence to exile cuz Cederbark told the clan and turned everyone against him before he could kill Littlestar. he attacked Shadowclan later as rogue during winter and died of blood-loss and the harsh cold weather
Other:

Name: Jaggedclaw (Jaggedkit)
Gender: Male
Former Rank: kit
Former Clan: Thunder
Appearance: black/brown fur with orange/gold eyes and a scar that runs down his right flank
Personality: tough, not afraid to speak his mind, mean
Kin: Wingclaw, Lightfur
Former Crush: none
Former mate: none
Mentor/aprentice: none
Other: died way to young, died as a kit, earned his name through the dark forest.
Reason sent to Dark forest: when he died, he was met by both a Starclan and a dark forest warrior. He was convinced to go to the dark forest. 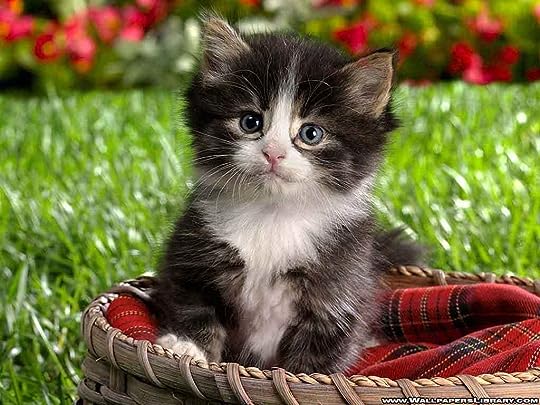 Personality: will kill without question, very impulsive
Kin: unknown
Former Crush: none
Former mate: none
Mentor/aprentice: OPEN
Other:
Reason sent to Dark forest: was killed in the dark forest while training