Mod
It’s official: The Denali Coven has been cast!! Eleazar will be played by Christian Camargo (known for his roles in The Hurt Locker, and as Dexter’s crazy brother in Showtime’s hit show Dexter), Tanya is played by Myanna Buring, Kate will be played by Casey LaBow (CSY: NY), and Carmen will be portrayed by Mia Maestro! We had previously reported that Maggie Grace has been cast as Irina. 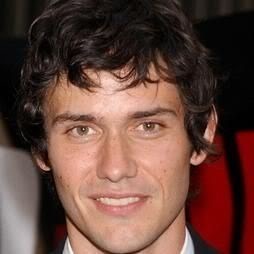 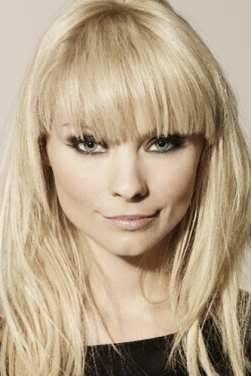 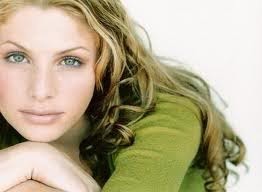 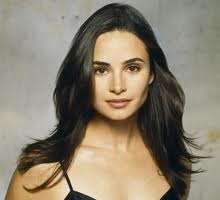 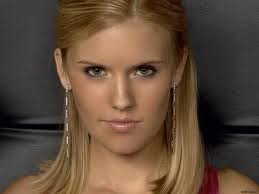 but maybe i'll like them with all that vamp makeup on!!! =S