Character Name:
Age(In Vampire years/Not required if you are a Werewolf):
Real age:
Gender:
Species:
Powers(1 Max, If any):
Looks:Please post a pic or a link☺ If you want to know how to post pics please look at Elundari's Hotlinking classes
Personality(s):
Weapons:
Background Story:
Crush:
Family:
Other:

Mod
Character Name: Levis
Age: 398
Real age: 19
Gender: Male
Species: Vampire
Powers(1 Max, If any): can control the darkness/shadows and bend them to his will
Looks: 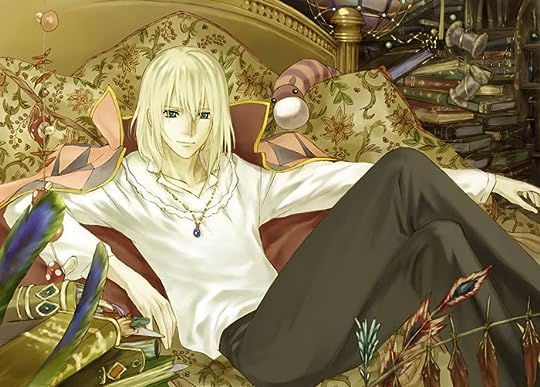 Personality(s): Levis is a calm man, usually with great patiance and restraint. He rarely gets into fights with others, yet will if he feels threatened.
Weapons: Two butcher knifes.
Background Story: Levis was born in the 16th century, into England. He was the child of a well off family, his father with a great job and his mother who always cared for his and his father's well being. One night, he was running late from his schooling and attacked by a rouge vampire. Yet he didn't know that the bite mark on his neck would change him for his life. He stopped aging and watched the ones he loved dearest stop ageing. He then set himself and travled the world, facing many hardships that help shape who he was.
Crush: open
Family: none as far as he knows.
Other:

can i make a girl for him

Mod
Sure, I don't mind

HERES THE LINK http://static.desktopnexus.com/thumbn...
Personality(s): emo, very shy, stays away from people because she is scared of everything
Weapons: none
Background Story: she has a very sad and horriable life her father beats her and her mother is dead she has some friends but barley sees them
Crush: Levis
Family: Dad
Other:

Does she not have a picture?

Mod
No, i can see it

maybe you should put a link?

Mod
Sure, you want to start or do you want me to? 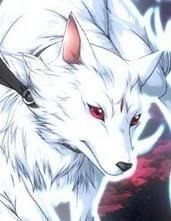 Personality: Smart, Calm, cool
Weapon(If any): Claws and fangs and Karate
Background Story:His parents Died in a house fire when he was 11 and he had learned to fend for himself by then.
Crush:Open
Family:Brother
Other: he's an okay singer, His eyes chenge color between red and black

Can I make a chacter that is Yuki's brother?

does yuki have a crush yet

you can if you want