Character Name:
Age:
Gender:
Species:
Powers(2 Max, If any):
Looks:Please post a pic or a link☺ If you want to know how to post pics please look at Elundari's Hotlinking classes
Personality(s):
Background Story:
Crush:
Family:
Other: 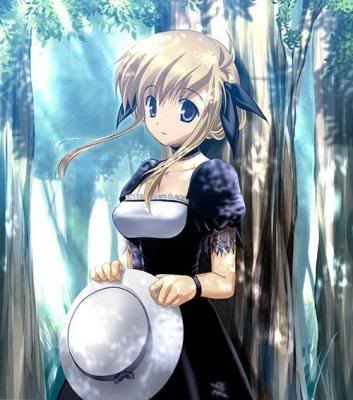 Personality(s):Smart, Kind, Gentle, A little stubborn, caring
Background Story:Her mother and father dumped her off here at a very young age never to return. She has lived at the school since the age of 6(Kindergarden)
Crush:Open Wide.....
Family:Mother and Father, Though no one knows where they are they supposedly Committed suicide
Other: She is a VERY good singer 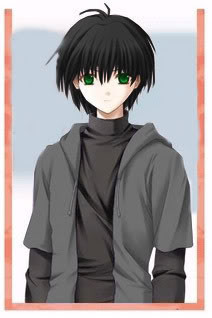 Personality(s): He is gentle,sweet,quiet,but he never shows it but his twin.
Background Story: He never knew his father but his mother wanted Hiroki to follow his father's footsteps
Crush: none yet...
Family: Mother and twin sister, sweet but is living alone
Other: He plays the violin. 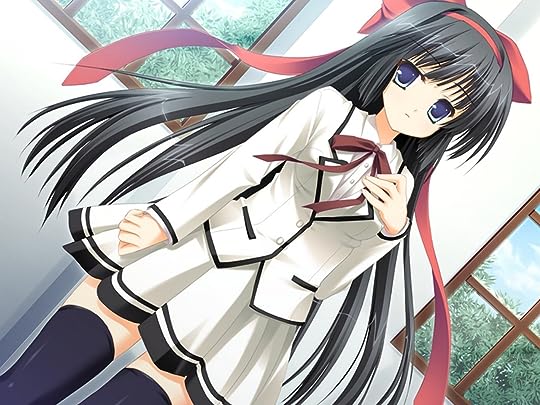 Personality(s): Smart,caring,quiet,shy, rarely talks, usually her twins talks more than her but she smiles.
Background Story: Mother and brother but their mother wants Hiroko to follow her, the mother, footsteps.
Crush: none
Family: twin brother and mother
Other: She is VERY good with music such as writing music and plays piano,flute,and trumpet.


Note: their second power connects the twins that means they can communicate with each other by mind.

his eyes are blue