Mod
OMG sorry for the constant RPs I keep making but I REALLY wanted to do this like REALLY REALLY lol.

Mod
Name: Anne
Gender: Female
Age: 19
Species(or freak but I dont like saying that): tumbling, like flips and stuff. And yes, that's freakish when you can stand on a tightrope 40 feet in the air and do multiple flips on it.
Looks: 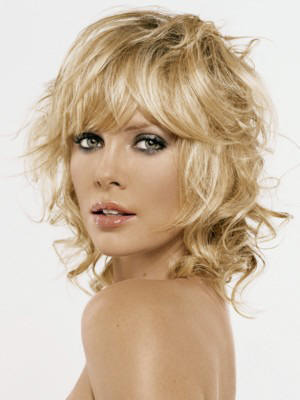 Personality: Bubbly, fun loving, sweet, understanding, toughm strong willed.
History: Their mother was in the circus when she concieved her, however, after her birth she died of illness. The Ring Master took her in and trained them as circus performers. She considers him as much of a father as anything.
Other info:

Name. Dray
Age. 15
Species. Vampire
Personality. Independent
Looks. Tall short hair
History. has an act at the cirque. you'll see what it is

reply | flag *
message 5: by [deleted user] (last edited Sep 16, 2010 08:08PM) (new)
Sep 16, 2010 04:56PM
Name: Cinta
Age: 24
Species(or freak but I dont like saying that): aerial dancer
Personality: Calm, collected, elegant, acts as a mother to the younger ones.
Looks(if you can find a pic): http://www.asianbite.com/AsianAmericanImages/Bruna-Tenorio/Bruna-Tenorio-headshot-1_300.jpg
History: No one knows where she came from. Not even her. SHe was found on the side of the street dancing ballet and asking for tips. The ring leader named her Cinta for ribbon in Catalan and love in Indonesian.
Other history: She was only 9 years old when Anne and Aaron were born. She was there when their mother was giving birth.

Mod
OK just so you know Cirque du Freak means CIRCUS OF FREAKS so its a freak show.

Name: Ellie
Age: 15 (vampire years)
Species(or freak but I dont like saying that): vampire
Personality: Fun on stage but serious off stage
Looks(if you can find a pic): 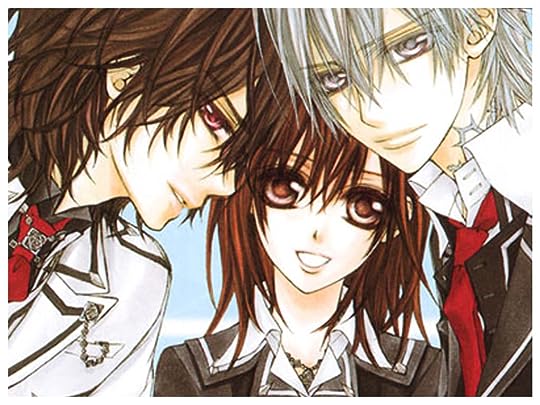 (The one in the middle)
History: became a full vampire when she was 12. Lost everything and didnt have anyone else to help her except for Mr. Tall. She became Tom's assistant in Cirque du Freak
Other: N/A

Name: Tom
Age: 20
Species(or freak but I dont like saying that):Cortortionist
Looks(if you can find a pic): 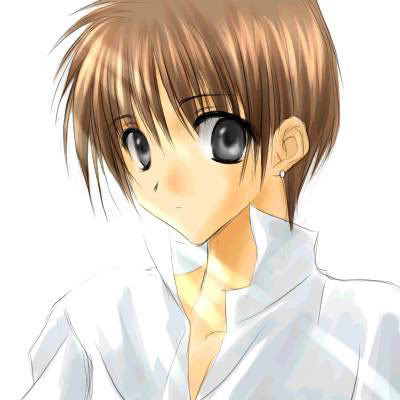 Personality: Fun and funny, always positive except for the most depressing times
History: Mother abandoned Tom when she saw him twisting his neck. Was homeless until Mr. Tall found him
Other history: none

i edited my charrie.

Mod
ya so...what's ur performance??

Mod
Kate (Daughter of Zeus) wrote: "Name: Anne
Gender: Female
Age: 19
Species(or freak but I dont like saying that): tumbling, like flips and stuff. And yes, that's freakish when you can stand on a tightrope 40 feet in the air and..."