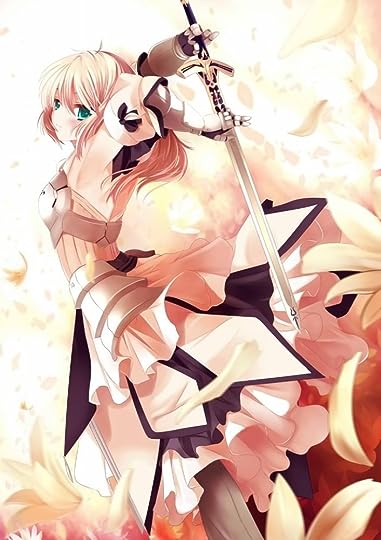 Occupation:Magician's apprentice
Personality:She's sort of a smart ass but she's pretty kind, Stubborn(It comes with being a smart ass), mischievious, bubbly
History:Parents were warriors in the royal guard, her father was the royal guard's captain and he was killed in battle, her mother died of an illness when she was 7
Weapons:Swords and Some Magic
Crush:Tbd
Other: Has some skill in magic she's still in training though 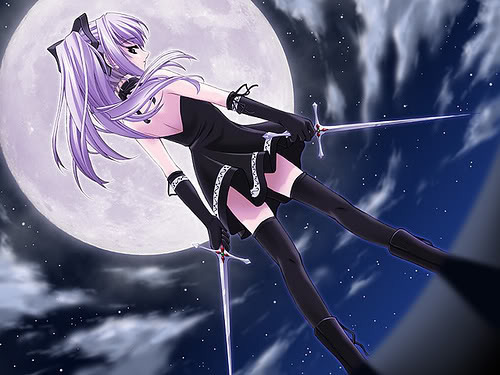 Rank:Top of the line warrior, though has many flaws
Personality:TBR'd (its hard to say on here, so find out in the rp ok :) )
History: Francis has been serving the king loyaly for many years now, however, the king getting sickly and close to death, he has been watching over the man now for sometime, noticing the kings brother has been coming around a lot often then usual, waiting for the king to die and take his place.
Weapons: a french made sword and some black magice. he hates to admit it, but his father studied and taught him dark magic.
Crush:
Other: After Elundari's father died, whome he knew well, he took his place and tried to up hold her fathers honor by doing the best he could and moving up in ranks slowly but surly. he misses her father, claing he was a good man.

do you know french? cuz that's so cool!

oui mon cher, i do~ I am from france after all~

Oh. My. Gosh. That's so cool! I have a friend who is learning French. She's really good!

how long has she been taking it? 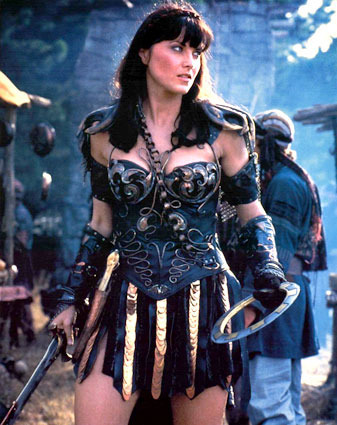 Personality: Headstrong
Weopens: Chakram, Sword.
Family: Unknown
Friends: Unknown
Backgroundstory: Not much is known about her, and even less is known about her history.
Other: Owns a Palomino mare named Argo, Has a Red-Tailed hawk named Rava

I'm learning Cantonese. It's awesome cuz my mom can help me since she's from Hong Kong.

Name: Brynna
Age: 18
Occupation: thief
Gender: Female
Looks: Auburn hair that goes a bit past her shoulders, hazel eyes, skinny, on the smaller side.
Rank: none
Personality: suspicious of everyone
History: Her father was a traitor and a killer. He was a person who people were scared to say his name. He taught Brynna everything he knew until she turned him in and he was executed. She was then shunned and no one would apprentice her or give her work so she had to resort to the streets and steal to survive.
Weapons: dagger, throwing knives, and stealth.
Crush:
Other: She can steal anything, anytime no matter what.