Scare me to death ((Or die trying...)) discussion 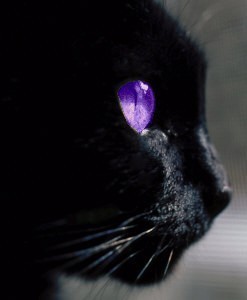 Personality: http://www.youtube.com/user/LylaWarri... (30 minutes- Tatu)
Other: no parents, wanders the streets, she can only change into a cat. Animals can sense she is a cat but not humans, who are completely unaware.

Mod
Name: Drop
Age: 7
Gender: female
Creature: unknown
Appearance: [image error]
Personality: http://www.youtube.com/user/LylaWarri... (Simple song- Miley Cyrus)
Other: She is the water element. When she is sad it's cloudy- Crying: raining, Happy: sunny, angry: thunderstorm, confused- windy
She watched her parents get murdered when she was 6 and lives on her own now. She can read people's minds.

THAT PICTURE IS AWESOME! 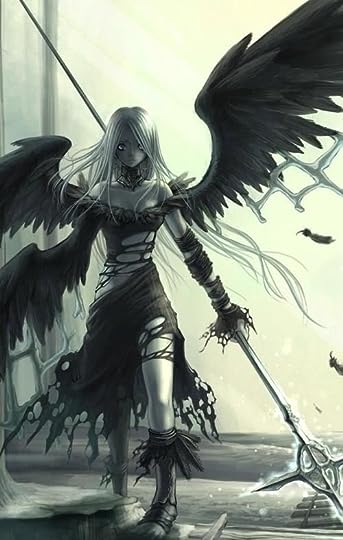 Personality: Lonely, dark, can be cruel at times but sweet at others.
Other:

Name:Rin
Age:16
Gender: Female
Creature:Combined human
Appearnce:Scruffy, rusty blonde hair tied up in a bow and warm brown eyes.Her body is connected with her twin brother, Len.
Personailty:Bubbly, angelic, dark.
Other:Look up the Vocaliod song "Dark Woods Circus" it shows the appeances of all the charries.

Name:Miku
Age:17
Gender:Female
Creature:Half girl half horse
Appearance:Long, light green hair.No one really knows the exact colour of her eyes, because she usually wears a blindfold to hide her tears.Her lower half is a grey horse.
Personailty:Divaish, dramatic, sometimes sadistic.
Other:Was turned into a girl/horse to improve her singing voice and is a beautiful singer.

Name:Kaito
Age:17
Gender:Male
Creature:Wolf boy
Appearnce:He has shaggy blue hair and bloodred eyes.Kaito has wolflike features but inst a wolf.He just eats other humans, that's all.
Personailty:Caring towards close friends, quiet, and sadistic.
Others:Likes Miku,and will not eat friends.
All charries are based off the Vocaliod song Dark Woods Circus.

Mod
cool! ^^ I LOVE making creepy charries. Even if I don't use them all, i'm gunna be making lots of charries!!! 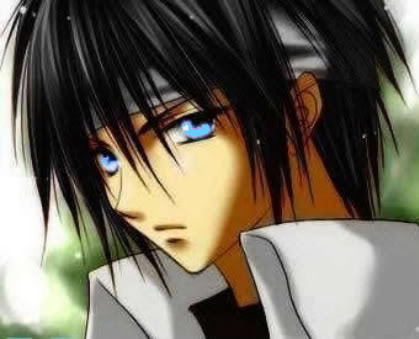 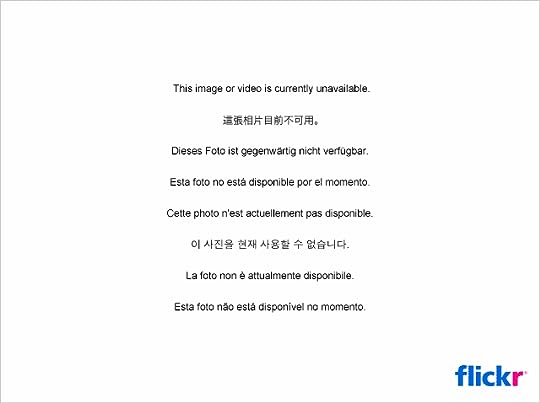 Mod
he has the wolf and human form but the wolf link isn't WORKING today! *stares at comp murderously*

Lyla (Scourge) wrote: "cool! ^^ I LOVE making creepy charries. Even if I don't use them all, i'm gunna be making lots of charries!!!"
Go here.LIKE NAO.
http://www.youtube.com/watch?v=OsjTBd...

This is what my new charries are based on.
MIND BLOWING.

reply | flag *
message 21: by [deleted user] (last edited Dec 22, 2010 02:58PM) (new)
Dec 02, 2010 05:49PM
Name: Lilith
Age: Unknown and immortal
Gender: Female
Creature: Fire Demon
Appearance: http://i206.photobucket.com/albums/bb...
(can make her wings appear and disappear)
Personality: Quiet, confined, depressed, her anger can get the best of her
Other: was a weapon from the underworld but escaped. creatures from the underworld are after her to drag her back.
She controls fire and obsidian, which is the stone that she was created from in the underworld.

reply | flag *
message 29: by [deleted user] (new)
Dec 02, 2010 05:58PM
Does anyone want to make something that's after Lilith??? That would be freaking awesome instead of me just making things up and RPing with myself :P

Appearance: Sort of chubby, a little tall, short, spiky blonde hard with sideswept bangs that go over her right eye, frekles, big, wide-set green eyes, pale skin, unusually pointy ears and razor sharp teeth with fangs.
Family: Mom, dad, living seperately but not officially divorced, little brother, two cats
Personality: Rowan can be annoying sometimes. But in general, she's nice, friendly, smart, very very creative. She's really disorganized and super stubborn, and she'll listen to other people's suggestions but won't follow through with them, preffering to go her own way. She can be really hyper and sociable but is mostly pretty quiet around people she doesn't know and can be cold and shy. Likes playing the cello, music, reading, writing stories and drawing. Rowan can be self-depricating and feels guilty often. She's good at persuading people to do things, and is much more of a 'night person'. She can't really sleep at night, and prefers much more to hunt, run around, and generally do things at night. She loooves cats (a lot!!!) and nature, and the snow and ice and cold. She enjoys to sit by herself in the falling snow and think about life in general.
History: Rowan has been to the hospital for various things all too many times to count. She's Canadian and has awesome parents. She has had rough times but has pulled through.

Rowan can turn into a black cat with ice-blue eyes and fangs, and a beautiful wolf. Lately, she's been having trouble controlling her powers, and has the unique ability to 'shadow', where she can become any shadow she sees.

Can anyone tell me how to paste a picture???

Mod
No, she means the pop-up pictures! Click (some html is ok) at the the top right corner of teh chat box and read the 5th bullet(image) and do what it says...

Where do we have to type that "http://www.goodreads.com/imges" stuff???

Mod
I edited my Johnny! xD

what do we have to do with [image error]

hmmmm, can I be a charrie plz and tell me how to paste a pic

Mod
Damn Hareem! Stop posting! Your getting on people's nerves!!!

Mod
Put the link between img and />

Dude.She's in 5 of my groups.
I feel stalked.