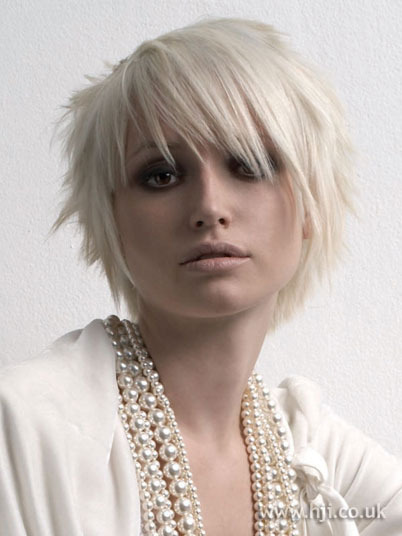 Personality: smart fun bubbly, silly, lovable, fierce, tuff, tomboy
Connections: Vince, Ramon
Weapons: Knives always on her body, has a sweet gun or five
History: Whole family has been in the buisness, her father is second to Vittorio. Valeria was trained young for missions. Her mother grew worried for her being a normal child and argued with her father on how Valeria should be raised. Father wouldnt listen. When the mom tried to talk to him he was trying to stop an enemy the enemy killed the mom. Val has been raised by her father and older brothers who are high twenties early thirties.
Crush:
Other: after her mom was killed when she was 13 she has grown close to her dad and brothers. Vince and Ramon are friends 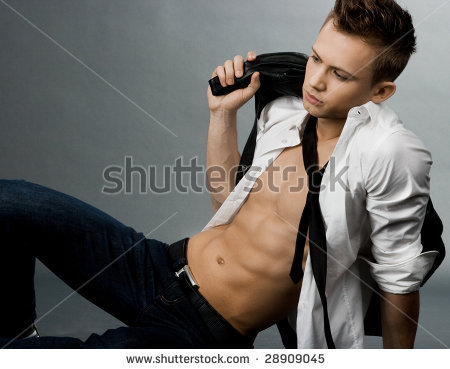 Personality: Smart, funny, protective, easy going, yet can be very serious
Connections: Valaria and Ramon
Weapons: doesnt need 'em. jk. He has his pistols, and a dagger or two
History: Raised in a rough town, knows pain. He was taken in by Val's family right after Val's mother was killed and has been trained up since.
Crush:
Other: you'll see

if some one want to make ramon I dont care 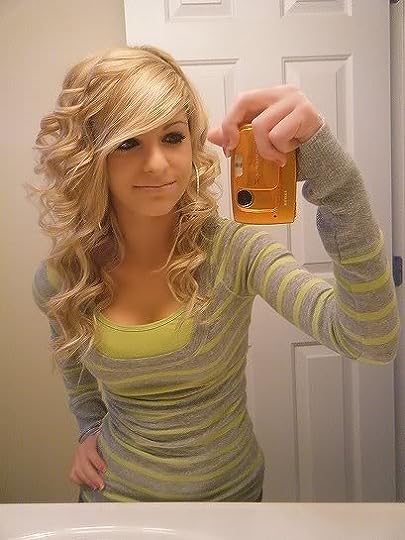 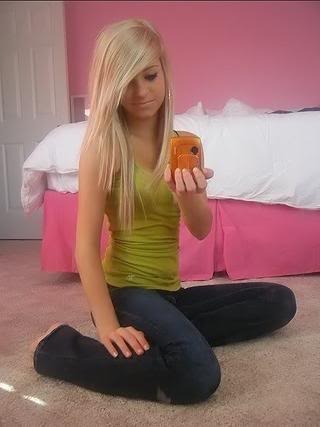 Personality: Player at times, innocent, sly, nonchalant.
Connections: Leo and Bellomo
Weapons: She's very handy when she's carrying a hammer. Likes to have a pocketknife where ever she goes.
History: She was born and raised in the streets of her hometown. Her parents were shot and killed due to her selfish brother who got involved with the mafia. She was held for ransom before her family was killed. Since no one could pay the money, she was forced to be a part of the family.
Crush: Vince
Other: