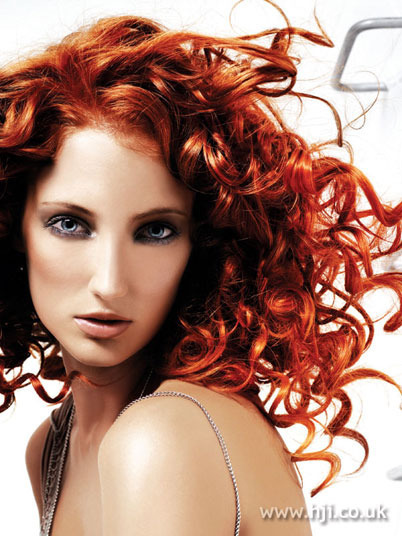 History: Started out as the girl everyone loved, then she got a boyfriends who appeared to be great- until he started abusing her.
Family: Mother, Father, four little sisters- 15, 13, 11, 7
Secret(murder, raped, bulimic etc..): Has been raped by her boyfirend and is abused by him, also cuts herself
Crush: open-hates her boyfriend, obviously.
Other: Has none of her old friends Duke makes her hang with him and his friends. (Duke is her boyfriend that she really hates)).

Nme: Jack
Age: 17
Gender: m
Orientation: Straight
Personality: loud, funny, sometimes obnoxious
Appearance: http://s.bebo.com/app-image/792622215...
History: See below
Family: Mom, aunt, brother-10
Secret(murder, raped, bulimic etc..): Murdered his father
Crush:
Other: Murdered his father when he found out the **** was abusing his mom and cheating on her, the mom didint want Jack to be sentenced so they moved. Jack is not his real name 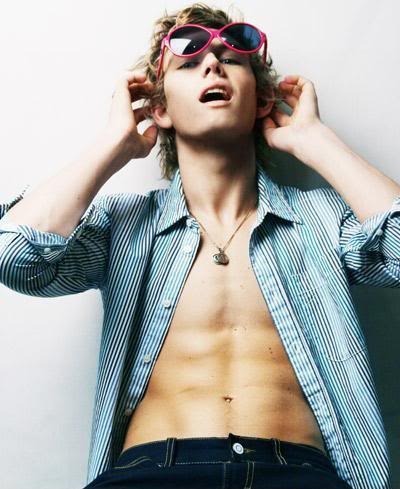 History: Lives with his friend Rosaleena
Family: Mom and Dad but they don't see him
Secret: He was raped by his dad
Crush: Open
Other: None

LOLOL , can someone make a girl for my guy ? o:

Name: Molly Brown
Age: 17
Gender:F
Orientation: straight
Personality: TBA
Appearance: http://www.elitemodel.com/largepic.as...
History: bomb blew up in her house. She was the only survivor
Family: is dead
Secret(murder, raped, bulimic etc..):
Crush:Roland
Other: is a billionaire

Name: Ashley (Ash)
Age: 17
Gender: Female
Orientation: Straight
Personality: She's really nice, and emotional sometimes.
Appearance: http://www.google.com/imgres?imgurl=h...
History: She was rapped when she was 15 years old. She got pregnant and had an abortion, even though she does not support it. Only her parents know that.
Family: Mom, and Dad.
Secret(murder, raped, bulimic etc..): Raped
Crush: Open.
Other:

anybody wanna Rp? lol, i am dying too. lol

Roland is at a Coffee shop and Molly is leaving so um yeah.