Name: Vera
Age(Human age): 17
Age(Vampire): 987
Gender: Female
Personality: See in rp
Appearance: [image error]
History: She got turned into a vampire 987 years ago. She was outside at night when something came and bit her.
Family: Her family died a long time ago
Crush: Open!
Other: 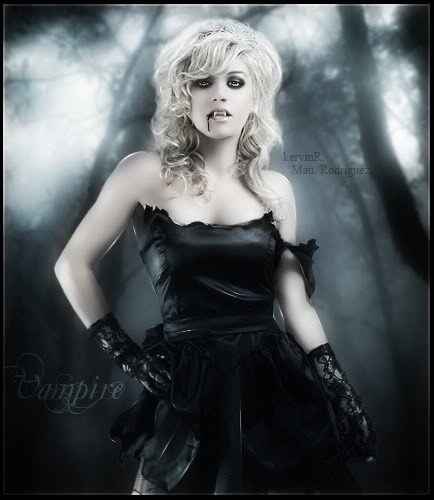 Name: Natasha (Tash)
Age(Human age): 17
Age(Vampire): she was turned in 1918 when she tried to protect the family of the Russian tsar, and it has been 92 years since then.
Gender: female
Personality: she is tough on the outside, but very kind and loyal when you get to know her.
Appearance: tash's hair is fiery red and falls in waves down to the small of her back. Her eyes are a bright emerald green and framed by thick lashes. Her skin is like the color of cream, and her lips are the color of blood.
History: in the year 1918, the family of the last Russian tsar was shot to death. But history books do not tell the story of one brave 17 year old girl, much like the grand duchess Anastasia herself. Tash threw herself between an angry mob and the grand duchess, being mortally wounded as she saved the girl from harm. She crawled into an alley to die, when a vampire named Grigori Rasputin found her and changed her. Ever since, she has been there, a protector of those who need it, denying her bloodlust and trying to correct the impression of vampires as monsters.
Family: all of them are dead, except her great grand niece.
Crush: Mike
Other: 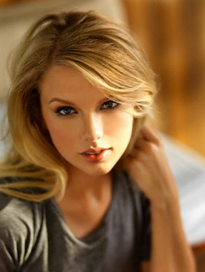 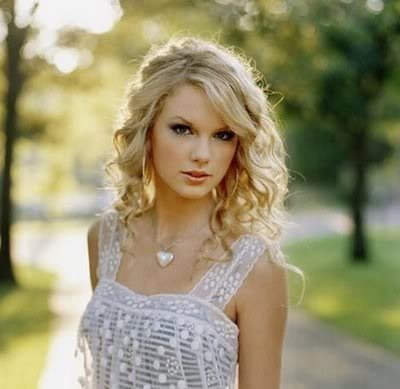 History: She was murdered when coming home late from a party in an alley, but was saved by Creator, a vampire lord, and changed into a vampire herself.
Family: All dead
Crush: OPEN
Other:

AJ! yOU IS ON! Aj is my fave goodreads friend. Never met her in real life, but from what I can tell, she ROX! And so does Tay swift. Love story is on the radio right now.

so do u all like twilight, or what kind of vampires?

Aww, thank you. I LOVE TAY! And pretty much all country music.

Same here. Gloriana, Miranda lambert, lady a, Tay, and Carrie underwood are some of my faves.

I have Miranda Lamberts whole CD! My fav song of hers is making plans. 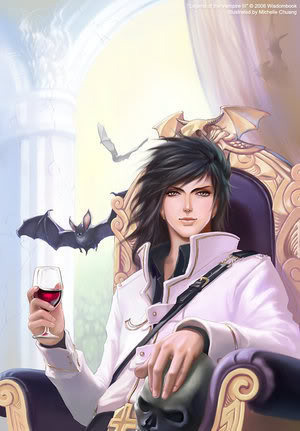 Athena Jane wrote: "I have Miranda Lamberts whole CD! My fav song of hers is making plans."

I like kerosene, gunpowder and lead, and maintain the pain. 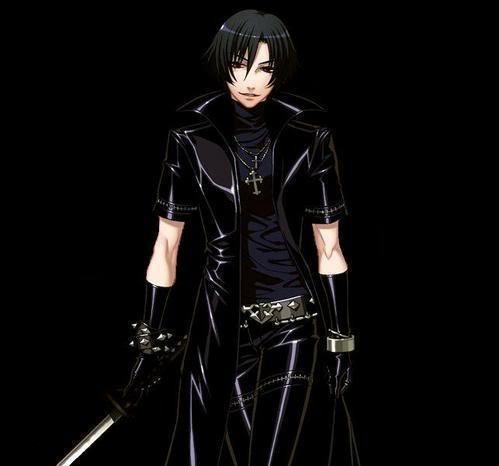 History: Just turned a vampire. Doesn't remember who changed him or what happened.
Family: dead.
Crush: Abyss
Other:

"Name: Veronica
Age(Human age): 17
Gender: F
Personality: sweet but agressive if you mess with something she cares about.
Appearance: http://www.google.com/imgres?imgurl=h...
History: Grown up the "American Dream" way. Mom, Dad, and a younger brother who she finds annoying but gets along with and cares about most of the time. She lives in a gated community where all the houses look the same and everyone pays people to make rules for thwir astetically appealing neighborhood. She goes to Lyn Academy and fancy private school where they wear uniforms. She's human but won't be for long...I just need someone to change her and rip apart her sickeningly perfect life.
Family: in history
Crush: open and wanted
Other:Open 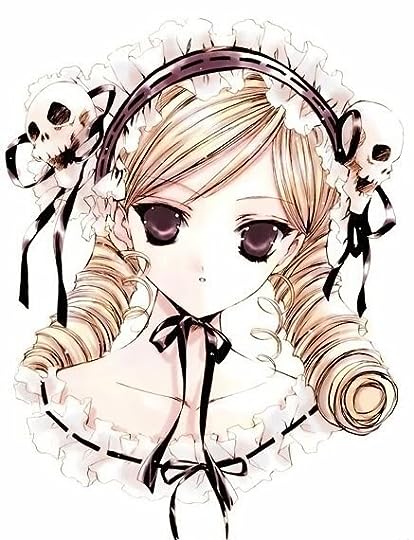 Name: Ivy
Age(Human age): 19
Age(Vampire): 258
Gender: Female
Personality: Dark, quiet, nice, funny (if she wants to be)
Appearance: http://i224.photobucket.com/albums/dd...
History:
Family: Everyone died but her and her brother
Crush: Open
Other: 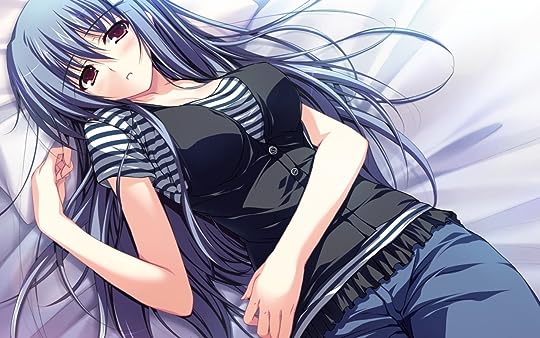 History: she does remember anything about her life she has been in a coma in a vampires basement for 4 years and she just woke up
Family: none that she knows of
Crush: soon to be Isaac
Other: she is still human but used for blood for a vampire