12 views
Zira vs Scar vs Kovu

yay!!
which do you think?

zira? i havent seen the second one in a while...

im bad with names.... but i know each character just not some of their names...

cuz he's got something to live for- kiara... so he has a reason to live and when you love someone you would do anything to protect them- to keep them. he'd win.

they could, but they choose not to i guess...

YES!! youre commenting!!! =D
but yes, Kovu would win no matter what

Definitely Kovu. He's the best. Scar didn't have the option of fighting them and all, being killed by Simba and all. But he was killed by Simba! So Kovu could take him no problem. And then Zari would be too overthrown by sadness at Scar's death that she wouldn't see Kovu coming and then BAM!! She's dead too. So definitely Kovu... Yep yep. Him.

for some reason i thought that said sooo far

haha, i dont even know you!! i wish i did though, you seem pretty awesome

that is so cool... are you good at writing?
how bout Marhilah?
why would your sister kill you?? thats sooooooo mean!!

i remember you O_O i saw you probly never...

what is going to what???

is it going to or do you just think? 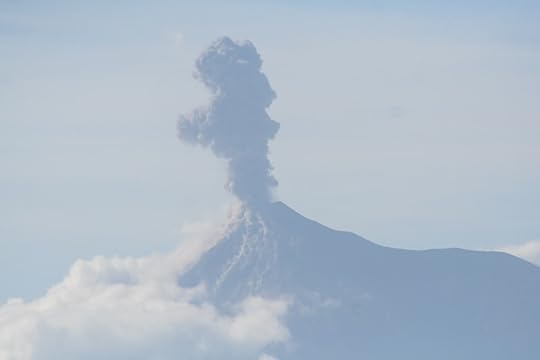