Other: Her mother went insane and was shipped to an insane asylum, where they found out she was pregnant, they delivered her baby, and then sent her to an orphanage. Her goal is to take revenge on the Avatar and his friends... Only the avatar has been missing, possibly dead. Then who is the new avatar?

Other: she lives in Omashu with her foster parents. they dont like anything abnormal (sort of like the dursleys in harry potter haha). she's an earth bender but not very practiced though she's learning- sneaking away every now and then to practice. she is being taught by a badger mole that lives in the forest in a cave.....

Family: Ozai, Zuko, Azula
Friends: Azula
Crush: None (Does not want one.)

Other: Helps Azula escape from her chains.

Appearance: http://media.photobucket.com/image/wa... ((her hair is less blue, but more blonde))

Family: She and her mother live alone because her dad died in a fishing expedition
Friends: she is really friendly so she has many friends
Crush: ... we'll see.

Other: She's the new avatar. :) Zarya finds out her destiny on her 16th birhtday and then has to survive all the many people who want her dead. :[

Appearance: Strait mahogany-colored hair, falls to the middle of her back w/ bangs that almost go into her eyes. Her hair is normally in a ponytail. Has bright green eyes.

((Kinda like this, just put her hair up and a more mahogany colored brown. http://i665.photobucket.com/albums/vv... ))

Other: Is looking for the avatar because She wants to help in some way; Is the Fire Nation Princess.

Appearance: brown hair, and green eyes, he wears a mixture of earth and fire nation clothing.

Colony: Fire
Villiage: Fire Nation Capital (his father is helping rebuild the city--was-- and now lives there)
Element: earth (but i think i'm gonna twist it up... like his mother was earth but the spirits gifted him with air, so he could help out a bit or something.

Family: his mother, and his brother Trent (who is the boy they found)
Friends: Thalia, Mirasa
Crush: Zarya

Other: He has been living with his mother and brother, but not really caring much for her, because he has devoted his life to helping Thalia, because his brother helped her out, and the two of them banded together. but then he met Zarya... he is also reincarnated from Appa, so he is a little younger than Zarya.

Other: He is Troy's older brother, and is in love with Thalia.

Mod
If its okay, im going to try and jump in...

family: her mother and father were killed by the earth kingdom
friends: her owl, Kar
crush: none, so far
other: is tracking the avater, for Azula.

Family: Mirasa, who was his sister
Friends: None, Mirasa was his only friend
Crush: None 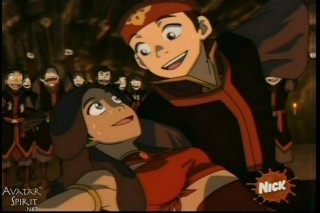 Other: He is very sad that his mother is dead and seeks revenge on the one who killed her, whereas his sister seeks to help Thalia continue to free kids from their parents grasps.

Other: Seeking out Thalia to thank her for killing her mom (whom she hated) because now she is free from her overprotective mother, and wishes to find Thalia to join her. She's kind of got Azula's personality but deffinately not crazy, and a bit different.

Family: Her father is the Earth King, her mother dead before she could have any other children
Friends: None really... :[
Crush: She's open for a relationship, but she can't be tied down to one place

Other: Born a princess to the Earth Kingdom, was never allowed to bend (she learned from her aunt who was soon caught and exiled), Raelynn ran away from home at 12 and has been wandering thru the world ever since

Other: Thinks she's the avatar because she can control the elements. 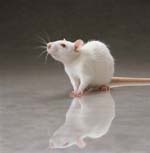 Other: her father was a firebender then he met her mother and they moved to the northern water tribe but before that, he and his um... war people? attacked an earth... war people? (the skeletons Tandia found). Miyu isn't on any side (not Thalia's or Zarya's) but she wants to kill the avatar so she'll have power over people and such... she's a pro liar. Tandia will probably blame Miyu when she finds out who her father was.

Family: Zuko and Azula are his cousins and his dad is unknown.
Friends: Toph, Sokka, Aang, and Zuko.
Crush: ????

Other: As a 6 year old, Honantu wandered off from his father and was found by Aang. He is now a bounty hunter working for Aang and the avatars to capture outlaws.

Mission:Tring to find the avatar and join him
Why? She's running.

Appearance: not much is known, other than his obsession with this black cloak and earth colony combat boots

Family: unknown
Friends: unknown
Crush: unknown, but has a fascination with Zarya

Colony: air
Villiage: Erimos (a city in the desert)
Element: earth ----- Sand only (i thinks) 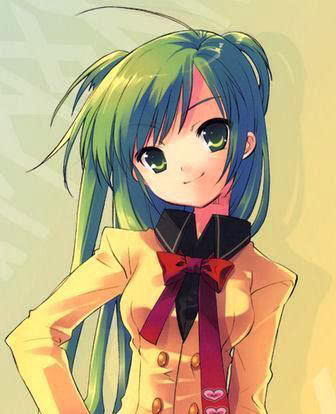 Colony: air
Villiage: Erimos (a city in the desert)
Element: none

Other: can see future (or at least claims to be able to)

Other: She hid in a hole when the city was destroyed... She ran away with her half sister Korina. They're wandering the world, not really knowing what to do with their lives... She can see ghosts... and such... 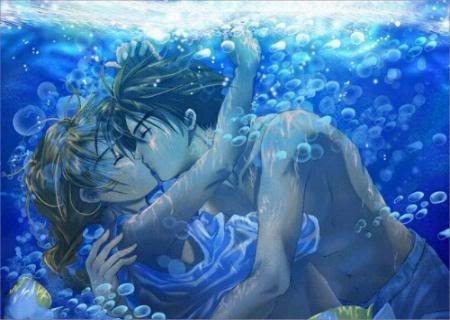 Other: Shana was practicing her bending in the Northern water tribe, leaving traces of all four types. Thalia tricks them into joining them, making Shana not reveal that she was the one who did it, and they think it was Zarya. Their old friend.

Family: none, they were all killed
Friends: Shikyo
Crush: Shikyo

Other: same as above 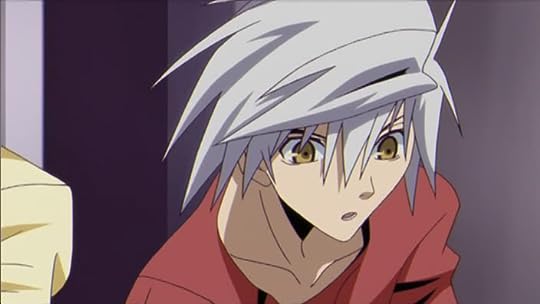 Other: He's a zombie. Miyu blood bends him and the other zombies. He really just is there to represent the dead army in a whole. Miyu is simply desperate for a friend that shares her interest, so she created one herself :/ A little weird, but, well zombies have feelings too! even though he is dead and really isnt conciously aware that his body is being possessed by a 15 year old crazed bloodbender... I believe he DOES have feelings and would be quite sad if anything happened to Miyu :(