Name: Blake
Age: 8
Gender: F
Looks: http://media.photobucket.com/image/yo...
History: Her mother does drugs and her father is an alcoholic. Her father often sexually abused her while her mother just stood and watched. She soon developed a fear of people touching her. When she was 4 she was sent to the orphanage.
Personality: Timid
Other:

Personality: Shy, kind,
History: parents died in a car crash 7 years and 5 months earlier, she is Moving out of the orphanage soon
Other:Very good at singing, 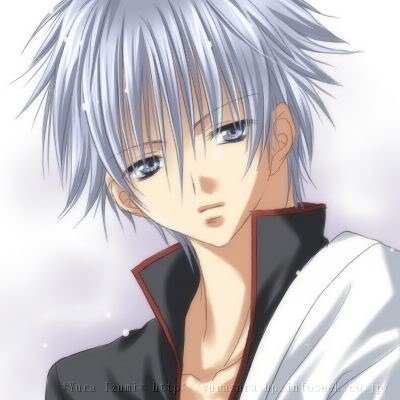 History:Has been in the orphanage ever since he can remember,
Personality:Kind, smart, caring, nice to others
Other:...

Name: Feliciano
Age: 15 (seems to be the oldest at the moment and watches over the others like a big brother)
Gender: male
Looks: 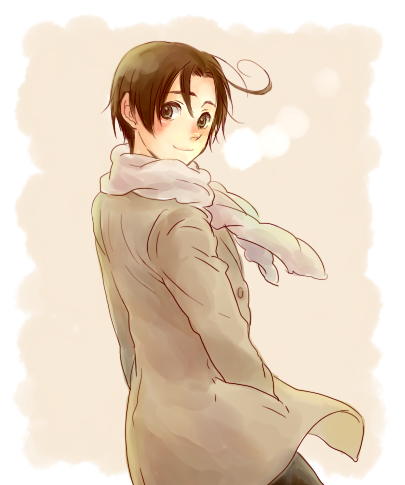 History:had an older brother that died after a car accident and when a mother and father wasn't found he was sent to the orphanage. has been there for 11 yrs. to this day.
Personality: shy and timid, however plays the older brother role for the others at the orphanage, or at least tries to.
Other: has a major fear of spiders and losing people, he is going to shcool, but has a tutor that come to him to teach him. he is italian and isn't sure how he ended up in this country.

reply | flag *
message 8: by [deleted user] (new)
Oct 04, 2010 08:04PM
Name:Teal
Age: 14
Gender: Male
Looks: Longish black hair(Since he hates it when people get close enough to cut it) Cold blue eyes.
History: He was raised by his mother until he was 10. His father had left him when he was a baby and his mother could no longer support him financially.
Personality: We'll see ^^
Other: --

Name: James or Jamie
Age:6
Gender: Male
Looks: Long white hair and blood red eyes
History: All family but his brother Jacob killed by a murder
Personialty: Shy but harsh and cold to people he doesn't know
Other: Is super smart

Name: Jacob
Age: 6
Gender: Male
Everything else: Same as Jamie

Name: Shayne
Age: 16
Gender: female
Looks: Long white blonde hair and violet eyes
History: Her mother walked up to the orphanage and left her on the doorstep leaving a note that said she didn't want the thing.
Personality: quite, distrustful
Other: She grew up in the orphanage and foster homes. Most of her foster home fathers abused her sexually or didn't keep her long.