I'm only listing 1 book from each place since I can only use so many characters. 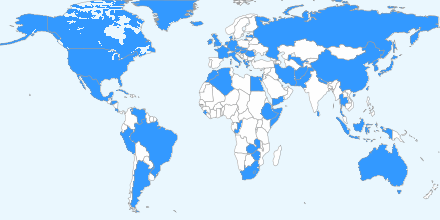 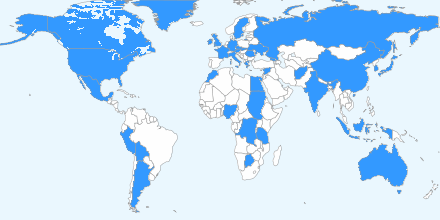 Mod
Hey Colleen, just so you know Bavaria is a part of Germany.

I had just copied and pasted it from a note I had to myself (I never remember where they took place after I finish reading) and didn't pay any attention. Thank you Heather.

Mod
No problem. I've been forgetting to look for these so I started looking through your list to see if there was any inspiration for me.

Mod
I need to read Uncommon Criminals. It's been on my shelf since Borders closed. If you've read Angels and Demons then you have one for Vatican City. I just remembered that one.

Mod
How have I not gotten Spain yet?

You have done too good a job on Delirity. I usually update my challenges here when I've finished the ones there but you've kept us busy over there. I'll need to find time to update these

Mod
I think I only really pay attention to this specific challenge and the monthly ones. Although, I've finished most of the others.

Mod
I finally got to add Belgium and Tanzania. I feel like I've hit a wall and haven't gotten any new ones in a while.

I've added a couple more on Delirity. I need to make sure this one is up to date too. I'll hit several book in a row that are in unique places then nothing for a while.

Mod
Finally got to add Turkey.