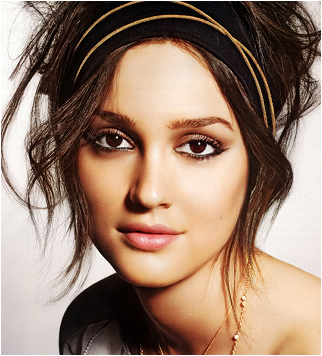 Personality: Smart, fun, bubbly, nice, can be a klutz and forgetful
Instrument or performing: Piano
Crush:
History: Her father played the piano and taught her how to play when she was 5. She's played ever since. When her mother died three years ago her father became withdrawn, he remarried. The step mother wasnt sopportive of Alyce playing piano and insisted Alyce watch her step sibling (2,4, and 6). Alyce refused and she was sent to the school.
Other: Adiccted to caffine even though she doenst need it 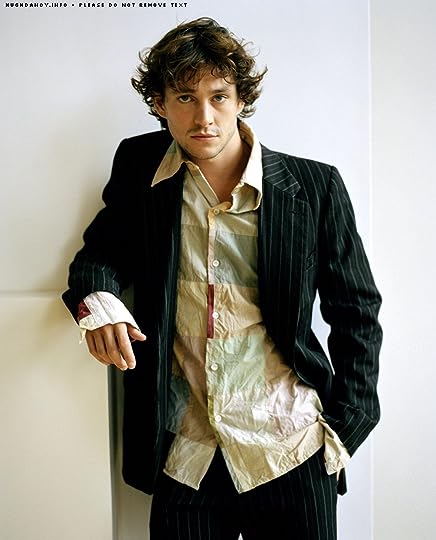 Personality: Smart, nice, passionate, intense, funny, protective
Instrument or performing: Acting
Crush:
History: It all started with a signature from a famous actor and Jayce wanted to be one to. He started auditioning at the age of 7 and had many tutors.
Other: His parents were unfit to keep him when he was born he was given to his grandmother, his grandmother got to old to keep taking care of him so he was sent to the school