Mod
Post your characters for the Pirates Vs. Ninjas Roleplay.

Bawahahahahaha. Fine. Have it your way Lav. =)

Mod
:D You guys have to make (nice) Pirate charries too though, okay?

Lav, I have an announcement.

I have been listening to too much Jimmy Buffet, and after much deliberation, I have decided...

I am defecting to the Pirate side!

DUDE. Your picture is blue. *stares*

Because you know everything. 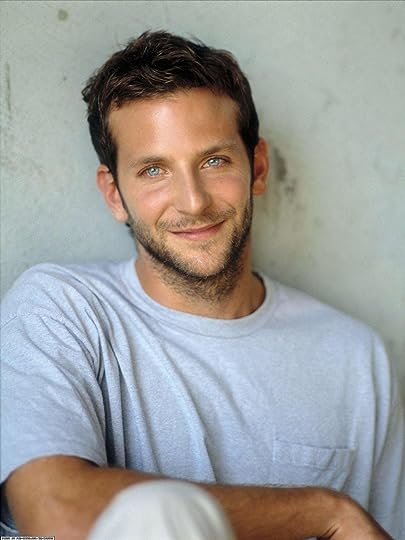 Personality: Loves the sea more than anything, prefers not to kill if its not necessary.
Pirate/Ninja/Civilian: pirate
Other: His ship's name is the Nautical Wheeler, and he doesn't raise the Jolly roger, he raises the Jolly Mon, which is a Jolly Roger wearing corn rows. its actually pretty cool.

btw are we talking about modern pirates or old-timey pirates?

okay, then Archer is too. Old-timey pirates are cool.

Name: Sakura, which is Japanese for cherry blossom, and actually not her real name but her ninja pseudonym
Age: 18
Gender: Female
Appearance: Average height, but with long legs. She has short black hair cut into a bob and large brown eyes.
Personality: To be revealed.
Pirate/Ninja/Civilian: Ninja!
Other: She's been trained in various ninja-type things such as martial arts since the age of three or four. She loathes pirates with a passion.

It seems so. Oh, and they both have Japanese names! They're more alike than they think.

Is that sarcastic, or genuinely a wondering of reality? I think old-timey pirates are awesome (but ninjas are better of course).

Lavendarlol wrote: "ARE YOU FOR REAL JORDAN?????"

Mod
That just put a tiny bit of :) into my day!

I should hope so.

Mod
Don't worry, Jordan. Tomorrow when I'm in a better mood, I'll be jumping up and down in excitement. 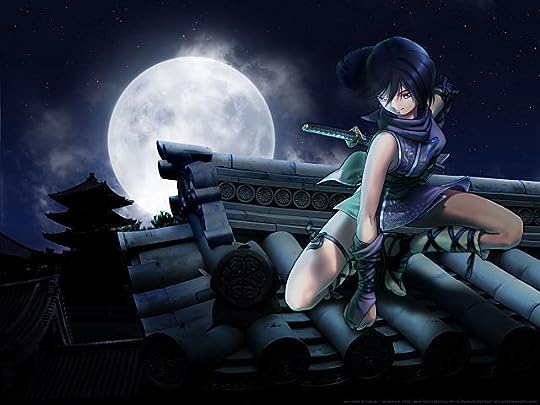 Her eyes are very blue and her hair is actually long and a bit wavy. (it falls halfway down her back) That is sort of how she dresses, too. But her outfit is black and less...oriental.
Personality: a little bit of a lot of things.
Pirate/Ninja/Civilian: ninja ftw!
Other: