39 views
Pictures Of Our Boyfriends

Here is one of my BFs:

Haha I get Gale (Hunger Games) 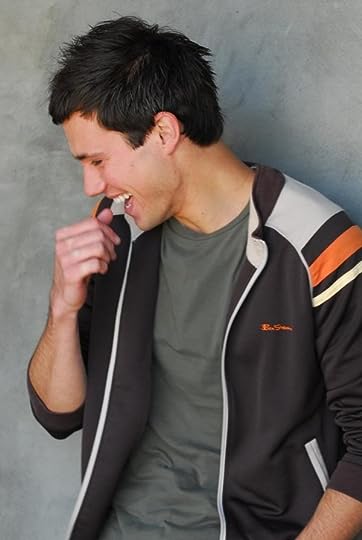 and I get David from Uglies!

o, my other bf, Tyler Hawkins from Remember Me (I SOBBED in that movie) 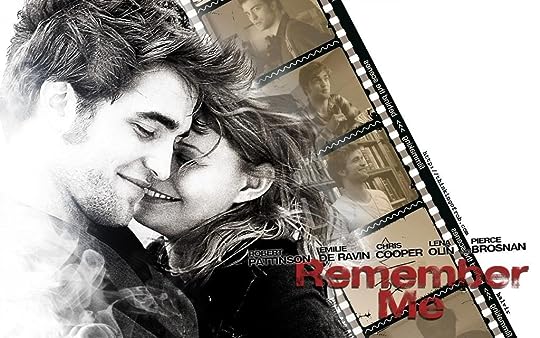 Mod
Athena Jane Allen-Cavanaugh the Pretty Little Liar wrote: "o, my other bf, Tyler Hawkins from Remember Me (I SOBBED in that movie)

Is that based on a book cause I read this preview chapter about a guy who's apparently dead or something and the title is Remember Me :D but I wasn't so sure :P


anyway.. my fictional BFs are:

Eric/Phantom - Phantom of The Opera
In broadway I love Ramin Karimloo playing Phantom. But I first fell in love with the Phantom in the Movie so I put Gerard Butler's portrayal of Phantom :D 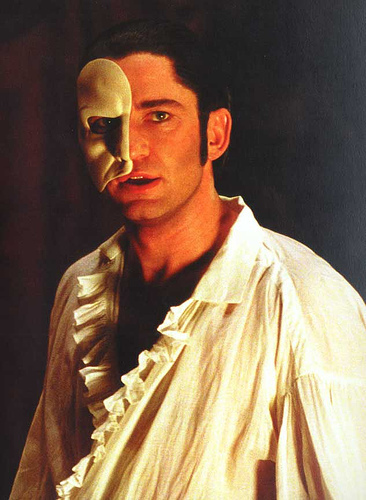 Sohan Kishan Rajaram - Tiger Saga
Since the movie is still being written by the screen writers and there are no official casts yet, so I'm join with my imagination when I read Tiger Saga which is Ranveer Singh xD 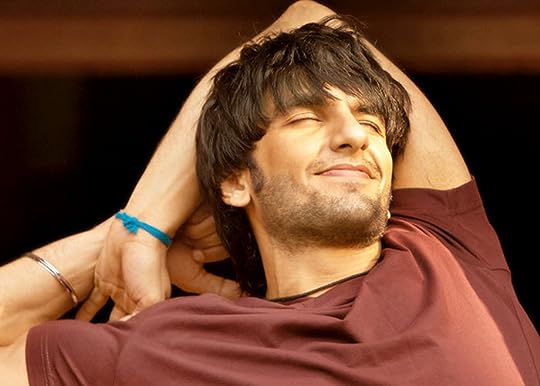 and~~
Jace Herondale - The Mortal Instruments

FAAAAAANG ♥ (potential yet but it's final for me) 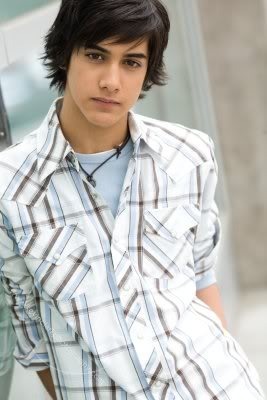 Mod
Erylla Beatrish *I am a Fallen Angel* wrote: "FAAAAAANG ♥ (potential yet but it's final for me)

Erylla Beatrish *I am a Fallen Angel* wrote: "FAAAAAANG ♥ (potential yet but it's final for me)

DUDE NOT POTENTIALLY IF HE AINT FANG I WILL DIE

Mod
So how did the casting directors made a pick yet? xD

ALEX GALLAGHER (He's a model, I just have to you know ♥) 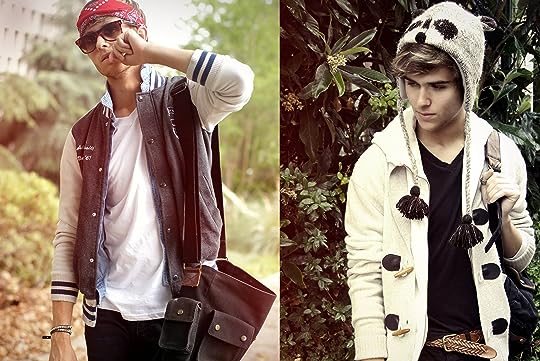