the GROUP that SHALL never DIE discussion 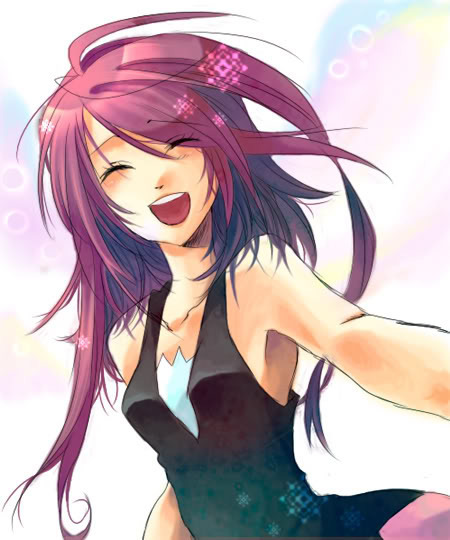 Personality:Happy, sweet, quiet.
Mental problem:Strange dreams, unstable when upset(attacks).
Crush:Open
Other:Her parents were divorced when she was 5 and her mom abandoned her when she was 10. 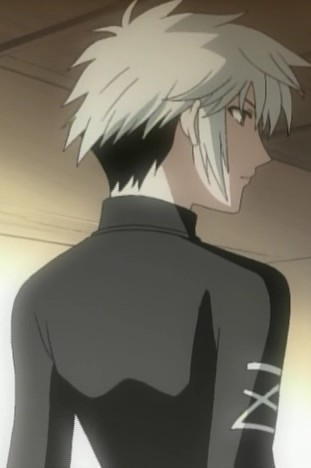 Personality: Quiet, keeps to himself, always thinking of others
Mental problem: He doesn't talk. He locked up all his words when he turned 15 and never said a word ever since
Crush: Open
Other:

Name: Vanessa
Age 17
Sex: Female
Looks: [image error]
Personality: See in rp
Mental problem or are they a doctor: She thinks she can see ghosts and that they are evil. She also thinks she can hear them talk
Crush: Open
Other: 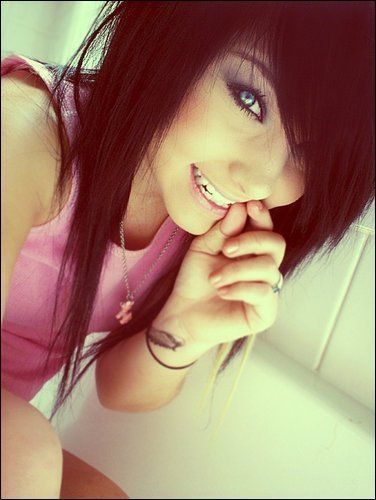 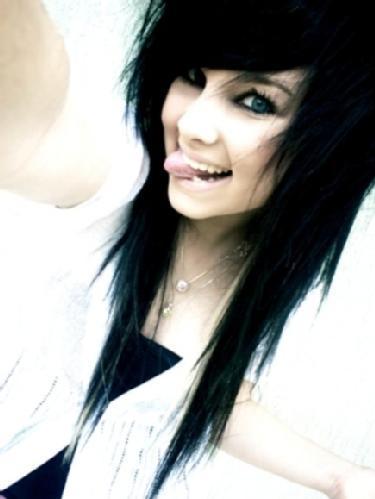 [image error]
Personality: Sarcastic, stubborn, flirty, out-going
Crush: Open
History: She is totally crazy. She's see's things, she kills people, but at the same time she's smart. Yes, she suffers from phsycotic breaks, but she generally knows what she's doing. She's a little schizo, but she has a deadly plan.
She wrote a song once and at talent show people booed her off the stage because she freaked. so now she kills people with the piano strings. Each death is a note in the song.
Before that she killed her father(he beat her), cut him up, and kept him in the freezer like beef. She sold him to cannibals :)
*Blaine: split personality
The one that killed her father and sold it to cannibals
*Brooke: split personality
wrote the song
*Bella: split personality
the scared, confused part of her, comes off as a generally nice girl.

Name: Leila Barns
Age: 18
Gender:F
Appearance: http://s3.favim.com/orig/46/beanie-br...
Persona: Sweet when she's not in her crazy state
Why they here: Skitsophrenik hears 'demons' in her head thinks she's possessed
Crush: open
Family: She killed her mom when she was 'possessed'
Other:

the GROUP that SHALL never DIE