Role plays for everyone. discussion

Lol what shall we do?

Mod
Hmmm, I dunno, I'll do pretty much anything. And I have a crapton of characters.

Mod
Oooo Maybe like a waring mob thing! Nice drama filled and so on

explain that, cuz i never heard it before

Mod
Hmm I wonder if I have some sort of a plot hidden somewhere.

Mod
It doesn't need to be plotted really.

then, we should just go with the flow

Mod
Sure thing. I May take a bit to post characters, I have to mow for my grandfather...Yay...Not really I don't want to.

lol, it'll be fine, just get what you need to be done first

Mod
Kay, I dunno when I'll be back. Possibly around 7 Central(Dunno where you live so I dunno the time difference)

Wait, what state do you live in?

You're like an hour behind me. I live in New York

Mod
Could you go ahead and post your characters? I'm looking for a name for one of mine.

okay i'll be a couple of minutes 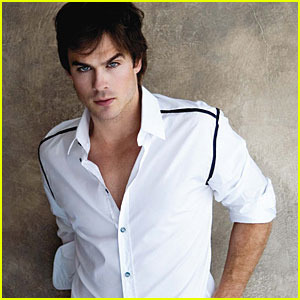 History: He killed his parents
Family: Sister Delilah
Other:

Mod
Name: Elochai
Age: 16
Gender:Female
Orientation: Strait
Appearance:Picture
History:Elochai was left on the steps of the hospital when she was just a month old. She is bounced from one foster home to another, until recently. She ran away and now lives with another run away, Keenan.
Family: Somewhere out there.
Other: She's against most religions. 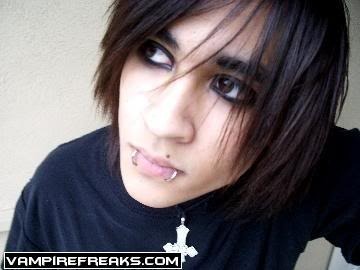 History: Keenan comes from an oppressively religious family. He's doesn't know when he stopped believing, but he had. At age 15 he couldn't stand it anymore so he left and never looked back. Occasionally he does miss his father, and wears the cross his father gave him on his 14th birthday.
Family: His mother and father and a little sister he doesn't know about.
Other: Though he doesn't care for religion, he does enjoy the imagery.

Mod
Thanks, blah now I don't know where to start xD

Seth growled as he clattered down the stairs to see his sister fininshing up the rest of the cinnnamon. "You are just a sweet tooth." he said grabbing his bag.

Role plays for everyone.