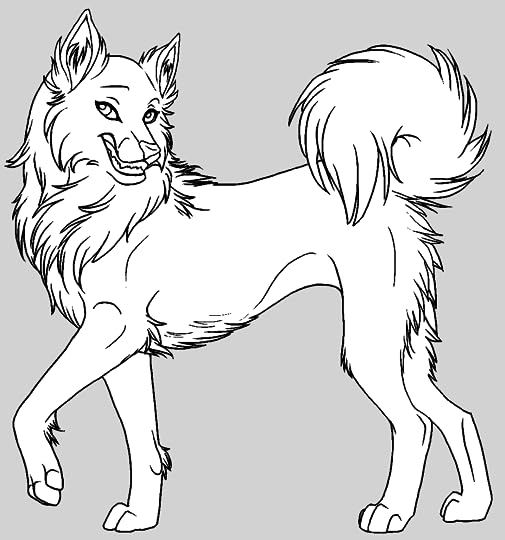 PA: She is a nice dog but has a short temper. She has been pretty depressed after her mate from Forestpack died.

History: She fell in love with a Nightpack warrior and they had one pup named Brightstream. When her pup was almost an apprentice she gave it too her mate in Nightpack to take care of. She always regretted her decision. She wanted see her pup grow up. When her mate died she was completely broken. She asked the leader to change her name to Lostheart because of her broken heart. When she was almost killed by Deathbite in a battle with Nightpack Brightstream saved her. Lostheart has never forgiven herself for letting her kit take the blame for her mistakes.

She is still very trusted in Meadowpack because she gave her pup away to be loyal to the clan.

PA: She is very serious about her training but when she is not training she likes to have fun. She is very shy though and doesnt talk much. She is sweet to but she is very brave when she has to be and strong. She also very very fast.

history: Her mother was killed by a fox the raided the nursery a few moons after she was born. Flashpaw was given to another queens so she could grow up healthy and good. Flashpaw's father was killed in a battle with Nightclan so she was totally left on her own with no family. Since her father was killed she has been shy and reserved. Since she was made an apprentice she has worked hard to be the best warrior she can.

other: She got her name because she is extremely fast.

Mod
sure lol i forgot that i made her lol 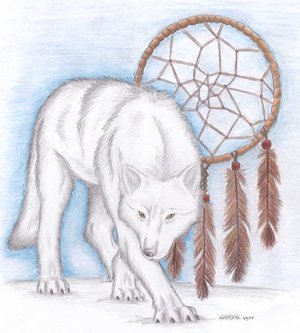 Eyes: Regularly steel blue but can change color with her moods
Personality: A nice wolf, But if you get her mad or offend her watch your back
Kin: Open
Mate: Open
Crush: Open
Other: She's blind in her left eye