Role plays for everyone. discussion 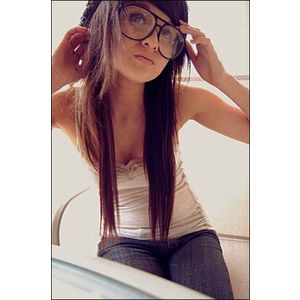 Other: Is an amazing artist

Name: Ashley
Sex: Female
Age: 18
Orentation: Straight
Birthplace: Louisville, Kentucky
Favorite Color: Black
Favorite Food: Pizza
History: Was abused when she was young by her father, after her mother left them when she was 8. Her Father was arrested for abuse, when she was 14. She is still living with her Aunt Bell, and Uncle Liam.
Themsong:(A song that describes your characters)
Other: Wears a lot of black clothing, she's not gothic. She became a Christian when she was 15.
Apperance:(You can type it out or post a photo. Please limit anime pictures unless it is a fantasy type rp) 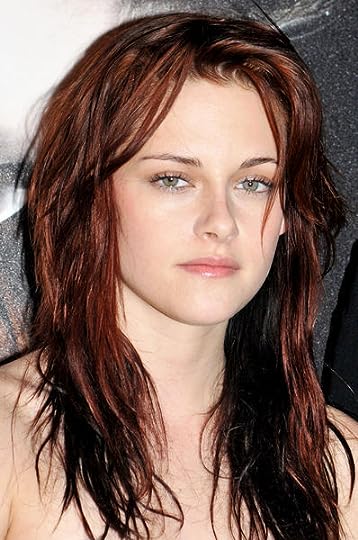 Role plays for everyone.