Mod
Make Charries here with:
Name
Age
Gender
Apperance
God Parent
Camper or Non
Other
{{Demigods powers stem from there parent}}
And all cannon charries are open for everyone to use 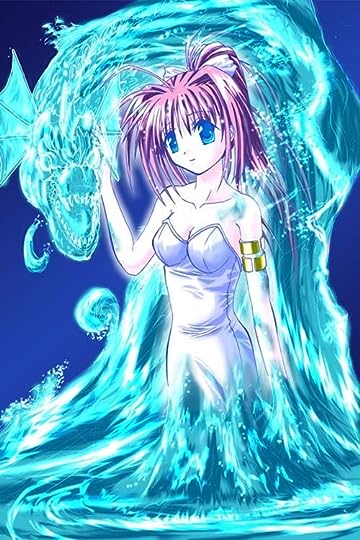 God parent: Poseidon
Other: Temperamental, generally wary of people she doesn't know but nice once she gets to know someone, but if she gets to know you and doesn't like you is willing to make your life a living h***. Love being around water and horse and anything created by her father. Would rather blast her music and read a book than be with people most of the time.

Mod
Name: Astrid
Age: 13
Appearance: Tall, blonde hair, gray eyes, some freckles
God parent: Athena
Other: Loves books and is smart (obviously). She is friendly but would rather be alone.

Mod
Is she a camp halfblood camper or no?

I want someone's opinion on this picture. I don't know if I should make her Athena or Aphrodite.

Ok, good. I was thinking that I could say she got them from her father, but when I was looking at her she looked super pretty.

Mod
that she does

Name: Erin
Age: 16
Gender: Female
Appearance:
[image error]
God Parent: Aphrodite
Camper or Non: Camper
Other: She's pretty just like the rest of her siblings, but unlike them she likes to get down and dirty, and fight. She's an only child on her dad’s side of the family. (<- that will change later.) When she was told that her mother was a god, she freaked; she refused to believe it, until monsters started coming after her. When she first got to camp half-blood, she didn't know anyone and was forced to stay in the Hermes cabin for 2 years. (<- reason she has no problem fighting.) Her mother finally claimed her and she was moved to the new cabin; only to find out that some of her worst enemy’s were in that cabin.

Do the gods and goddeses have to be greek?

Well, I would think so since the Greeks have Demigods and the rest just have minor gods. At least that's what I think; plus it's based off the Percy Jackson Series.

Mod
Yeah they do have to be greek gods
but there can also be kids of minor greek gods like Janus (god of choices), or Nemesis (goddess of revenge/payback)

Well, I know that all I'm saying is that the rest of the gods don't have Demigods.

Mod
http://connect.in.com/paul-telfer-act...
This is sorta what I imagined Percy looking like here since he's like in his 20's. I haven't come up with anything for the other cannons so if u find anything please put the pic here.