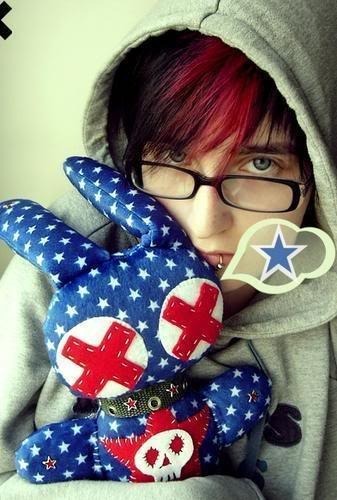 Personality: Shy, sweet, insecure, quiet, acts tough around guys
Crush: Open
Secret(Must have at least 1): Hasn’t come out. He doesn’t know how his band would react to his secret. His twin sister is the only person who knows.
Other: He and his sister Silence are in a band, He plays the guitar while Silence is the drummer. 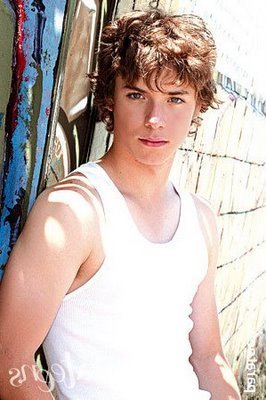 Personality: TBRP'd
Crush: Sorrow Lee Larson
Secret: He didn't want to end up gay, so he tried going to therapy and tried going with girls, but he failed.
Other:

lolz yes he is