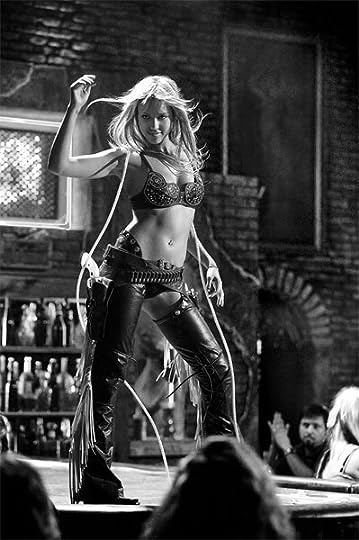 [image error]
Personality: Sarcastic, Loyal, Flirty
Connections: Her best friend is a cop.
Weapons: She has two semi-automatics, knives, and whatever is around her.
History: Her father was Valentino's right-hand man, and now She kind of took his place
Crush: -
Other: Owns, and runs a car shop. This car is her baby: [image error] 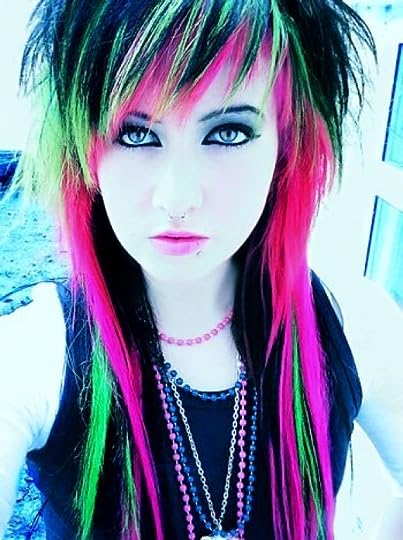 Personality: Sarcastic, rude, sly, cunning. Mimi is serious in what her family does, and seems to be a bit of a b****, but truthfully you just need to get to know her and break past hte wall she has put up
Connections: Andre
Weapons: her guns are her baby's, keeps a knife with her at all times
History: She lived in France for 14 years of her life before her mother got her to the US, not wanting Mimi to be like her fathers family- a mafia- it was a bit to late. In the US a group tracked them dwon and used them as leverage for Mimi's family back home, they didnt act fast enough and Mimi's mom was killed. Mimi has been hardened from that and that is why she usually comes off so rude and b****y.
Crush:
Other: Fluent in French, Italian, and a bit of German. She can speak englush fairly well too.
Has a photographic memory, has a way with technology and can make things go BOOM

I'll make Andre tommorrow unless someone else wants to