Name: Andromeda Isolde Analise
Age: 18
Gender: Female
Personality: She is daring and outgoing with a sharp wit. She sometimes smears soot on her face and pulls her hair up to try to mask her delicate features so she can participate in the snowball fights in the streets of London. She always makes an effort to do whatever it is she's doing and gets it done quickly and efficiently, leaving time for her to act at the theater. She is not the type of girl to be susceptible to robbery or mugging when she walks the alleys and streets alone at night. Remember those two drunks they found, unconscious with several wallets a while back? Andromeda does.
Appearance:
http://4.bp.blogspot.com/_Y_hqIegUMoA...
her icy white-blue eyes are at first cold and aloof, but after you get to know this tough tomboy of a girl, you will soon find they sparkle at every joke you make. Her dirty blond hair has a gentle curve to it, sweeping down her back and often braided.
Other: she was orphaned and taken in by the owner of a theater who gave her a name which he was partial to: Andromeda. She has no last name, save the one she made up for herself.

Andromeda, despite her small stature and diminutive looks, packs a great number of punches. DON'T UNDERESTIMATE HER. You will be sorry if you do. 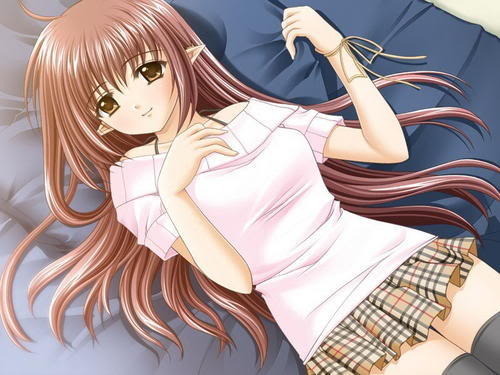 friends:none
enemies: IDk
history: Mother died, her dad sent her off on her own and she became a servant
crush/relationship: OPENNNNNNNN
other: 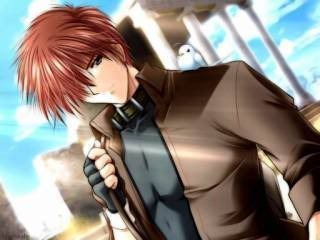 everything else: same as sister

cool! i love the pics!

would you like me to make them someone to work for/with? 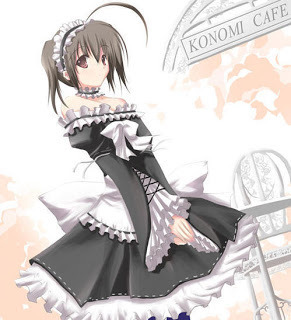 friends: She has none
enemies: She dont know
history: never talks about it
crush/relationship: She really needs one
other:

name: Laurent D'Armond
age: 21
gender: male
status: upper class
status specific:
personality: you'll see
appearance:
http://quizilla.teennick.com/user_ima...
friends: anyone who's who's not his enemy
enemies: not many
history: His whole life has been filled with hardships, unlike his wealthy, happy father. Laurent had a troubled history. His parents and siblings all got an illness and died, which he caught later. He spent three years critically ill, and now his entire inherited estate has fallen into disrepair. He just pulled out of it.
crush/relationship: whoever wants him? idk ><
other: