Mod
Here you're a dragon that can turn into a human. Awesome, right? 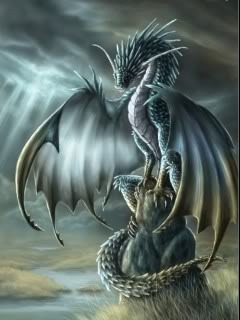 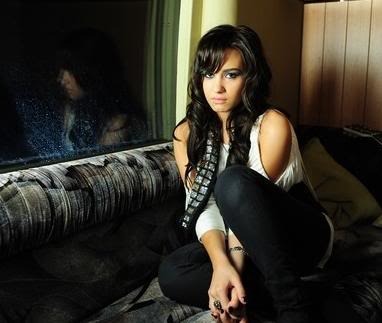 Personality: Vivid, notices things that others don't.
Crush: he abandoned her...
Other: When Essence was changing from a dragon to human, a mysterious force attacked her, and now she's in a phase of half-human, half-dragon and she can't change back.

name:Blaze
gender:female
looks like: a blood red dragon with a firey looking tail, a scar down the middle of her back. Long legs, wings as long as her body yellow blaziing eyes(dragon). Her hair is blood red also, long. She has freckels blaziing yellow eyes, were a black short dress. (human)
mates/crush:Never had one and dosent plan on falling in love.
others:She is not wanted anywere for her past. When she flys it looks like fire is all around her. She wishes she had friends.

Human Age: In his seventies
Human Name: Drae
Personality: Evil, cruel, loves hunting others for fun.
Crush: None.
Other: He's the dragon that attacked Essence. He's still looking for her.

Human Age: 23
Human Name: dakota
Personality: outgoing and pumped up
Crush: iris (tyla do you mind? tell me if you do)
Other: can fly long distances. breathes fire to

Personality: Revealed in the rp♥
Crush: Open.
Other: She's not very strong, but can make up for it in speed, and her ability to create a sudden fog or mist allows her an advantage in any playing field. 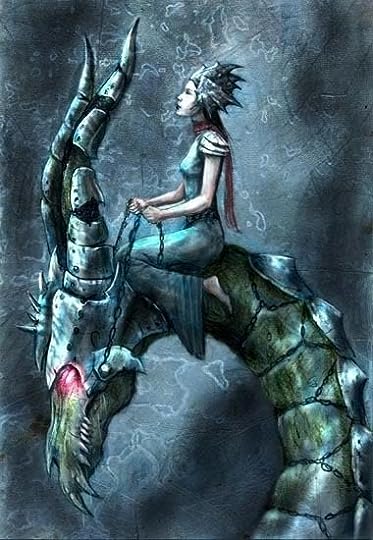 Personality: Revealed in the rp♥
Crush: Open.
Other: She is against her dragon nature and tries not to change for long periods of time, driving herself insane. When she changes, her body reacts as it did the first time because it is still unaccustomed and the sudden bloodlust that comes with it drives her to slaughter everything in sight. She doesn't remember anything during her time as a dragon, or at least she doesn't let on it. 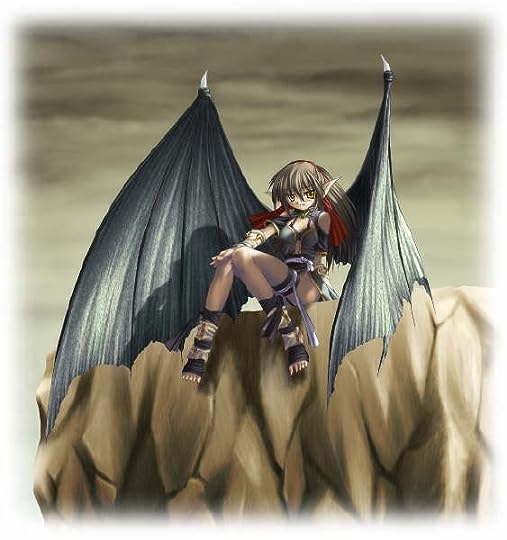 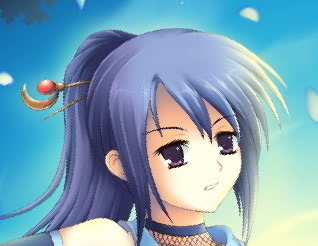 Human Age:14
Human Name: (If different)
Personality:Outgoing and short tempered
Crush:open
Other:Has a dragon tatoo burned on her back
Tatoo: 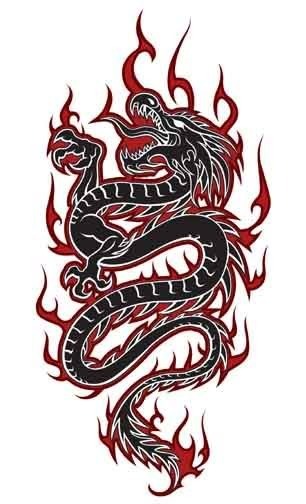 dragon name:Brya (pic is my profile one)
dragon personality:Kinda quiet. wise. doesnt fight unless she has to.
Human name: Anesha
Human personality: completely different from her dragon one
Crush: no one and doesn't plan on having one anytime soon