Mod
There is bound to be a Warrior cats movie at some time in the not too distant future. Why am I so confident? Two main reasons. Firstly there is talk about it from fans and from one (or more than one?) of the authors - the following is extracted from Wikipedia:

"There are currently no planned Warriors movies; however, in an August 2008 author chat, Victoria Holmes said:

Hey, it's the movie question! Well, we are in talks with a major Hollywood production company at the moment, but it's the earliest possible stage, so there's no script yet, or any plans for a release date. Things are looking much more hopeful than they were a year ago, but I can't say there will DEFINITELY be a movie, nor can I tell you when it would come out. Sorry! But I promise I'll keep you all posted if I get any more news.

Later in the chat, Holmes stated:

Which animation studio is working on the Warriors movies? We're not at this stage yet, I'm afraid. We've got some big producers who are very interested in taking the project forward, and we may have a director who's willing to work on a script, but we're nowhere near finding an animation team or starting production. Sorry!

WikiAnswers says this:
"Yes, there is one coming out in either late 2009 or early 2010 or maybe 2011. The actors are: Chris Brown or Zac Efron as Graystripe/Graypaw, Liam Neeson as Lionheart, Elijah Wood as Rusty/Firepaw/Fireheart/Firestar, Rihanna as Bluestar...
Not sure about this last quote. Not sure where it came from originally. Sounds made up - wrong? tell me...If the movie is all CGI (animation) then the actors would provide voices only.

And secondly, Warrior cats is absolutely made for CGI (computer generated imagery) and modern CGI has improved beyond recognition. People can look real. Cats who act like people can look real and do extraordinary things in a totally realistic way.

And of course it goes without saying that Warrior cats is very popular and has a universal appeal, a worldwide appeal. So a warrior cats movie is a must and a certainty. But it takes time to bring all the things together.

"elijah wood for fireheart? that could turn out REALLY good, or REALLY bad. lol...as long as he's not as whiney as in LOtR movies."

Mod
There is gonna be a warriors movie Next year!!!!

Mod
I think Rhianna would do rly good as bluestar! ^^
So long as Chris Brown is Firepaw... I like chris Brown...

Mod
That would be EPIC

Mod
I dunno him 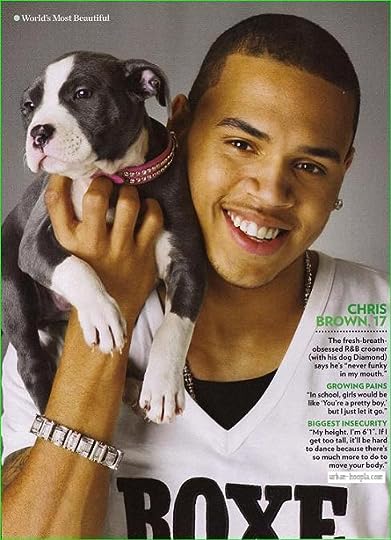 This last one has a story to it! XD
http://www.youtube.com/watch?v=-MXOsp...

Mod
omb! He is hott

Bieber I don't like. His music is good but he isn't the cutest guy in the world.

Mod
Haha! I have to disagree. :P 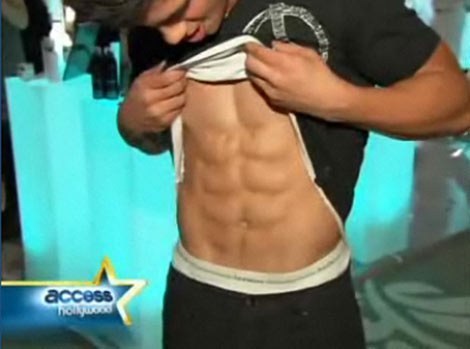 lol I hear ya Lyla

Mod
GAG ME WITH A KNIFE! haha I HATE Taylor Lautner... I saw the pic... Bieber is cuter

Wow...I want that movie to come out NOW.

LAW! LISTEN TO THE LAAAWWWW!

Mod
Sorry. Everybody was SO sure there was gonna be a movie, guess not. -___-"