Looks: Small, light on his feet. Phillip has dark, wavy hair that falls over his eyes at times. Blue eyes, slightly-crooked smile. 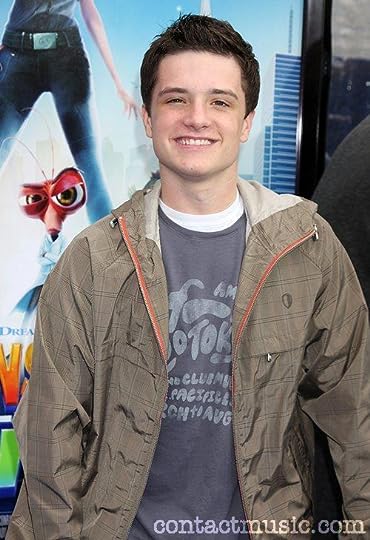 Personality: Phillip enjoys races of all kinds, and never misses a game of Capture the Flag. Good with swords and all manner of thrown weapons- though no good at archery. He's particularly susceptible to mind tricks, though he doesn't quite know it. He tries his hardest to fit in at school, and sometimes has some success, but overall would probably do best in the demigod world. He has a knack for finding friends at camp, and is itching to try his hand at some monsters.

Other: Best with his small throwing knives and sling- deadly accuracy. He grew up in a small town near camp, all the while not knowing it was there. He enjoyed trips to the city, but overall really liked small-town life. His father wasn't the nicest of men, but they had a respectful relationship. 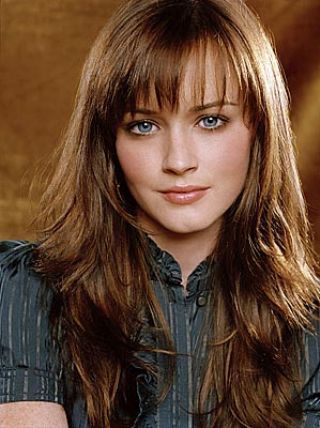 Personality: Kachina is very shy and secretive. She likes to go almost unnoticed as long as she is either in her weak season (winter) or not showing off. She takes great pride in her well-developed muscles and strong running, and wants the whole world to know how strong she is so she won't be messed with. Sometimes, a dangerous temper shines through her and loves to get her in fights. She feels treatened very easily, taking the defensive even is someone is only standing too close.
She is very good at making friends when she wants to, and can open up almost immediately if she deems you trustworthy. She is loyal and values fidelity. She has a bias againt men that comes from an unknown origin, and it drives her to desperately want to be one of Artemis' Huntresses, though she doesn't feel worthy quite yet. She is very humble and sometimes seems to have low self-esteem and doubt in her abilities.

Weapon: Double daggers. She has been training herself with them from an early age, around 8, when she first set out on her own. A scissor-like technique is her favorite and so far it has never been successfully dodged. But then again, he opponents were animals and not very adept at dodging weapons, so she doesn't know how well this techinique really works.

Other: Kachina has no memory of her past. It was too painful and her mind permanently blocked it out. She is only a wild-child that lives in the woods, like a wandering native american.
Her bias against men is the only thing that is even remotely connected to her past. She doesn't know why it's there, but it is, and she has do deal with it.

She is only 1/4 goddess. Don't ask how it happened. She doesn't know.

She makes her own daggers of bones from the animals she hunts. She is animist ((meaning she thinks every type of animal/object has its own spirit and conciousness)) and believes that the spirits of the hunted animals aid her by strengthening that dagger because of her respectful prayers. This may or may not be true, but her daggers are far stronger than your average bone. Not indestuctible, and obviously not able to stand up to metal for too long, but definitely too strong.

Name: Cammie Anderson
Looks: Cammie has chestnut brown medium-length hair, with eyes that slightly change color (depending on what she's wearing). Her hair is usually swept into a ponytail so it won't get in the way during activities. She's average in every way. Not too skinny, not too chubby, not too tall, not too short. She has an athletic physique, which assists her in sports.
Personality: This 16 year-old is loyal and sweet, but she doesn't let people into her heart easily. She also a firm, well-placed mask. But when they're in her trust, she believes in them completely.
Age: 16
Other: Her fatal flaw is that she second guesses herself and doesn't have much self esteem (To mods: This look right?). Also, she has a hard time denying the people she has faith in.

reply | flag *
message 7: by [deleted user] (last edited Feb 12, 2012 01:22AM) (new)
Jan 02, 2012 11:44PM
Name: Briana Creyola
Looks: http://images2.wikia.nocookie.net/__c...
Personality: Careless and concited. She thinks she's like Nike herself most of the time, so it's either Briana's way or no way. Tends to get in sticky situations,, but hardly ever gets caught. That's because she's good at covering up her tracks and lying.
Age: 17
Other: Carries weapons and important objects in a black and blue striped purse, enjoys fighting as a pastime, and had a dog named Claire, who is a main topic in converstions

((There, updated. I read the comments below. I also would've saved it, but my device dosen't have it, which is why.))

Okay, I'd personally suggest getting 1 charrie approved before starting on another.

Mod
Note to Shalayla: Rudy's right. Moreover, please do not use the Character Posting page as a Word document. Save your unfinished character on your own computer.

Make it into one post then I'll take a look.

Just Rudy. And we only do Grerk campers, for now at least.

No need to be too sorry. Just delete your old comments and I'll check him out in the morning.

Mod
Bottom righthand portion of each comment. You have a reply | edit | delete there.

It's next to the edit button under each comment.

Still need to change him to Greek.

So, you changing it?

Name: Dax Lowe
Age: 14
Appearance: Dax has dark brown hair and eyes, is a little bigger built than most, which adds to his strength, is about 5'11, and has an olive skin tone. The skin color comes from his Italian lineage. Dax has really big biceps and calves, which add to his athletic appearance.
Personality: Dax is a really nice guy, but if you get him mad, you better watch out. Dax is extremely strong and athletic. He is also very smart. When he's not at camp, Dax does kick boxing and wrestling, and is an experienced cage fighter. He LOVES sports, including javelin, discus, football, track, and many others. He has a ton of friends, and is extremely loyal to all of them. He doesn't find love very often, but when he does, he doesn't get over that person for a longtime. His current girlfriend is Tally Swinyer, a daughter of Hecate. Dax cannot stand to lose, which doesn't happen very often. Dax's best friend's name is Braxton. He is a son of Nike also.
Fatal Flaw: Dax will do anything for the people he
loves.
Weapons: Dax prefers to use two stygian iron knives. He recieved two stygian iron knives as a gift from his mother, Nike. Their nicknames are Scalpere (slice) and Alea (dice). When not in use, they transform into two black iron athletic bands. Dax fights with the speed and strength of a wolf. He also uses his kick boxing training to perform strikes with his knives.
Past: Dax was born in Salt Lake City, Utah. His dad took care of him until he ran away when he was 8 years old. Dax found his best friend Braxton on the way to Camp Half-Blood. They eventually found a satyr who escorted them to camp.
Powers: Dax is naturally gifted in the area of sports. He has very high endurance and stamina, and is very fast and strong.

Mod
Pretty good, accepted with the exception of:

Mod
No, you don't have to take it out, you have to fix the experienced. It's spelled wrong.

Appearance Gillian is of average height and built like a runner, with a lean body and long legs. She has prominent freckles dotting her lightly-tanned skin; living in Florida she did get some sun, but she didn’t get very dark. Her eyes are misty and dark, sort of a green-grey colour. Wavy copper-brown hair falls just to Gillian’s elbows, usually held back with a hairband to avoid getting it in her eyes or singed off climbing the lava wall. 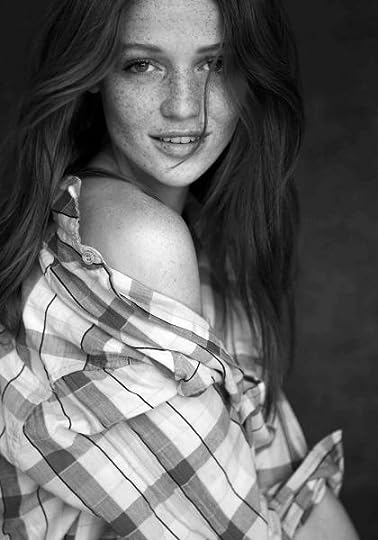 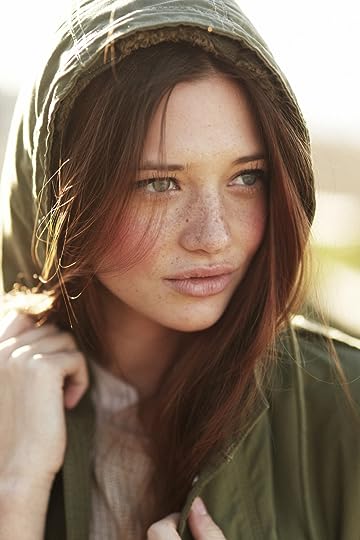 Personality/History Gillian is pretty competitive. Even if this will for victory didn’t run in her half-godly veins, it would’ve still come from her father. Steven Nash is a top racecar driver, and as such he’s extremely competitive. Although Gillian doesn’t join her father on the racetrack, she does plenty of other sports and the like. As long as she’s competing, Gillian’s happy. She doesn’t mind losing, but she does have that drive to win at all costs. While Gillian’s competitive side comes out often and can get annoying sometimes, she’s an amiable and positive person.

Gillian’s been coming to Camp Half-Blood since she was ten – when she first got attacked by a monstrous hellhound. She and her father ran from it for about a week until they met a satyr sent to take Gillian to the camp; by this time Gillian’s father had already told her what she was and where she was going, so most of the shock had worn off.

Other: Gillian prefers hand-to-hand combat, but she always carries a celestial bronze knife at her belt, just in case.