Warriors Of The Elements discussion

***ATTENTION***I will NOT open the rps until ALL active members have made at least one charrie!!!
So wait till:
-Me(Cinderheart)
-Abby
-Silver
-Kate
Have made one.

Name: Passionheart
Gender: Female
Rank: warrior
Pelt: She has a black pelt that is fluffy and a white spot on her nose.

Eyes: Her eyes are a light blue, almost white color.
Personality: She is full of passion.
Kin: Spottedshine (sis??)
Crush: wants one
Mate: Needs one
Other: Her name was once Featherlight until she was maimed by a fox trap, she then became Passionheart 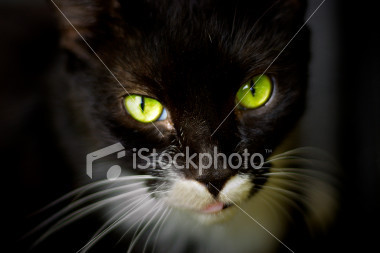 PA: He is a very loyal cat. His heart is in the right place and he is very brave and strong. He likes to be a hero.

History: He was born into a normal life with on brother. He was a great apprentice and was made a warrior earlier than most. Their mother was so proud but there father could have cared less. He died in a battle with Mistclan, killed by Deathbite.

other:Ravenwhisper and NIghtwatch took no notice to their fathers death but they do not like Deathbite anymore than the rest of their clan. 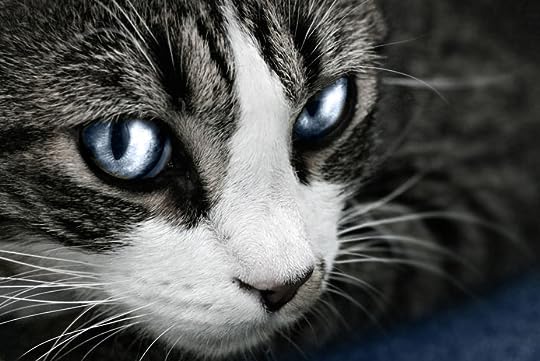 PA: Nightwatch is a little more devious than his brother but he is still very loyal and kind at most times. He has sort of a short temper but he is brave, stong and can be considered very handsome.

History:
He was born into a normal life with on brother. He was a great apprentice and was made a warrior laster than his brother but it didnt bother him. His mother was still very proud and he has never let the clan down so far. When his father was killed by Deathbite he has sought revenge.

other: Most she-cat fall for him?

senior warrior(was once a queen) 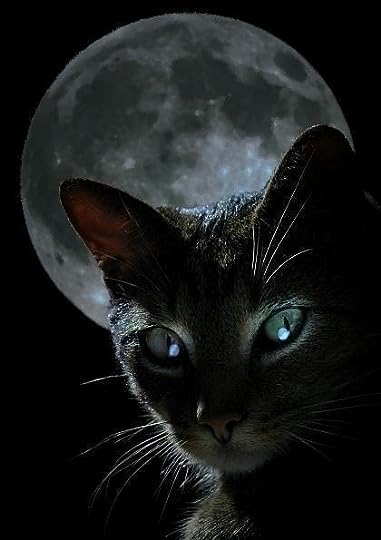 PA: Moonstalker is a strong independent she-cat. She is loyal to her clan and has a sharp tounge. She will do anything for her clan but her two sons come first.

HIstory: Moonstalker got her name Moonkit because she was born on the night of the full moon. Moonstalker had a normal life up until she was almost a warrior. A with Ashclan killed her Mother, Father and sister. After that she was very antisocial. She earned her warrior name because she would always go out alone at night at the time when the moon was high in the sky. No one rele knew why though. She found a mate, had two wonderful kits, hates mistclan and Deathbite from Mistclan.

other: Dont touch her kits.

Warriors Of The Elements