Mod
Name: Tempest
Gender: Male
Age: 2 years old
Personality: Tempest is not very sociable. He is very soulitary and independent. He is hot tempered, aggresive, and defensive. He is quite smart and logical. Tempest usually stays on the safe side and dosent take risks unless absolutly nessasary. Tempest does like fighting, and is a dangerous opponent with his quick movments.
Apperance: 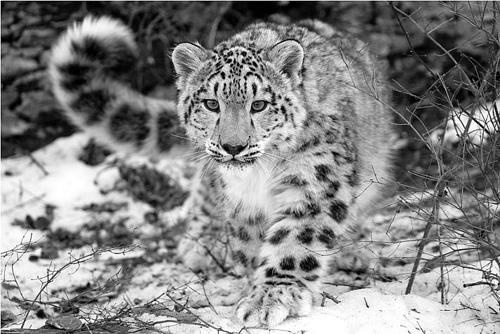 Eyes: A dark blue that turns grey in the right light.
History: Tempest was always the strongest on the litter. His brothers and sister died when food became scarce. He was the only suriver, and grew up as a normal snow leopard cub. But when he was 5 months old, his mother was killed, illegally. That left him and his depressed father, Emmett. Tempest and his father got along well and when Tempest turned one, him and his father seperated.
Memrable Moment: I held the moutain goat proudly in my mouth, my first catch. I looked up at my mother and father beaming at me. My mother licked me on my head. "Youve done well, youngone," she whispered, before returning to our home, a cave. I watched her go, then looked at my father who was walking toward me. "You've done well. You will make a Wonderful hunter, Tempest. And..... I love you," he said. I could tell it was an awkward moment for him, but I also knew he meant every word. And we walked to the cave, side by side, carrying my prize.
Crush: Isnt sure if he's ready yet
Mate: Not ready yet
Other:

Name:Ice
Gender:Female
Age:2 years
Personality:Ice is swift and fast,She has a great way with words. She has two sides,she can be gentle,kind and sweet or dangerous and fierce.
Apperance: 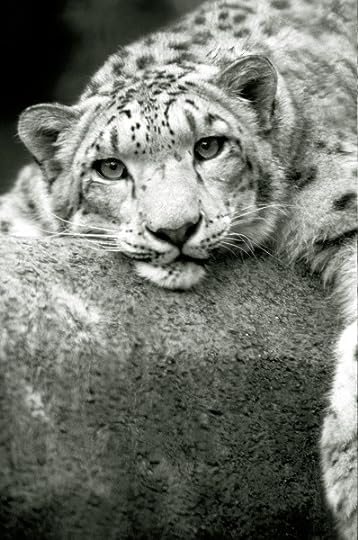 Eyes:Blue,They get amber when she's mad.
History:Her family was her mother,father,and her two sisters. She is the youngest,her mother died when she was young and one of her sisters went to live with her mate. Ice's other sister died with a disease,and then one day when her and her father were looking for prey a hunter took him and she never saw him again.
Memorable moment:When she was very young she went to got explore just when she saw one of her sister's getting hurt by another animal,she ran so fast she couldn't even feel her feet moving. She clawed the animal till it ran away... That day she saved her sisters life.
Crush:OPEN
Mate:too young
Other:Great hunter

I will make one in a sec but for now 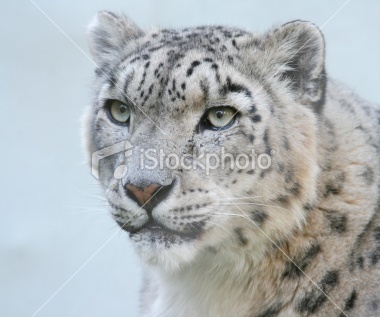 PA: He is a solitray animal and doesnt talk much. He is strong and fierce but rarely has to show it. He is nice sometimes.
History: His mother died before he was 1 year old. He had to live alonefor a wile and femd for himself. He still lives in solitray and comes out only to hunt.
other: he lives in a cave o a cliff. 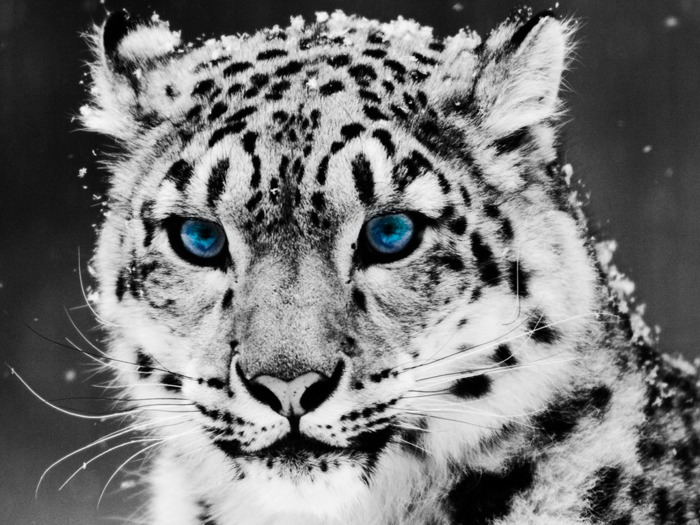 PA: she is very active and fun. She can be aggressive. Tends to get into fights. She is clever and fast.
History: Her family drowned in a frozen lake. The ice broke and they all drowned. She has had to fend and take care of herself ever since she was young. She was tortured by a old male snow leopard. He would almost drown her, try to throw her off cliffs, and just beat her. She got away one night and has lived only ever since. It took her awhile to recover.
Other: She lives in a under ground cave. 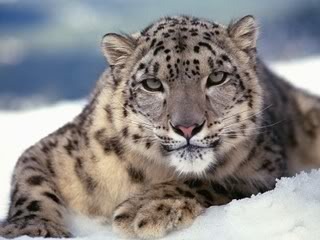 PA:she's fun,active,nice,caring,and always loves 2 play.........usually
Hostory:Mom was killed when she was a cub,protecting her from another bad snow leopard.Silas's dad died from age.She had a brother but he didn't make it threw the weather b/c the mother had no food so she only had enough milk for 1 cub.She has almost been killed and ever since then she iz never afraid of anything.She has no fears of any sort.Silas was very mean be4 when she was a cub b/c her mom died so she was very protective of herself.But now she iz very nice and sweet.
Crush:Smokey
Mate:??
Other:??

I have a pic its just being stupid lol

ikrr that's y i could help

did u see silas