Reality to the Max discussion

Okay, I know they're twins, and I used one anime pic and one real life pic, but I guess you'll just have to be imaginative for now. :) 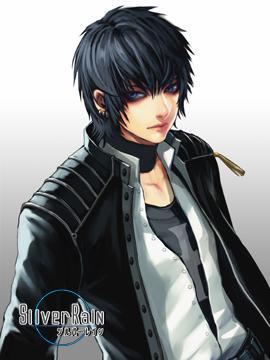 Personality: tough, silent, mysterious
Weapon: none, only his powers
Powers: mind control, which includes seeing into others' dreams
Crush: Open
Other: He is Artica's older brother

Reality to the Max