Mod
Name: Jaggedfang
Gender: tom
Age: 1 year new warrior
Clan: Thunder
Rank: warrior
Mentor/Apprentice: Bloodystar is mentoring him
Pelt: [image error]
Eyes: green
Personality: http://www.youtube.com/watch?v=dFIX1n... (PAY ATTENCION 2 THIS SONG)
Kin: all dead
Mate: none
Crush: Whitepaw
Other/Story(His song's meaning: 'lied' to by everybody about StarClan being his friend. told to believe in this and that and he doesn't understand why and how these rules keep popping up. He has visions af Star and Dark, he got a visit from his parents in Star, though Bloodystar mentors him. He agrees with Bloodystar. He feels special that he has a mentor that 'understands' him, though he doesn't understand himself. Whenever Bloodystar visits Jaggedfang StarClan tries to stop it and interups his dreams with his dark mentor. Icegaze(former mentor) is watching him closely. Icegaze's mate Firesplash is against Jaggedfang as well. (fire and Ice) He manages to earn trust from Icegaze and Firesplash as FCiresplash is saved by Jaggedfang(possessed by Bloodystar) in some way.
THERE!

Mod
my youtube is 1petealmquist1 look it up and watch my warrior vids! xD

Mod
kk! mine is fallinforjustin

Mod
Max, look to the right side of the text box at the top. It should say "(some html is ok)". Click that.

the fith bullet(.) down it should say "image" 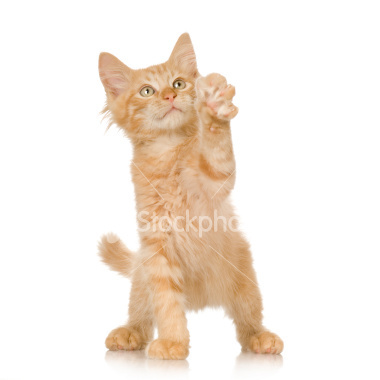 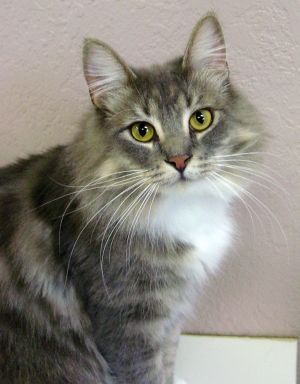 Mod
If you want to put a picture instead for the pelt/eyes click and read (some html is okay) at the top right hand corner of the chat box. It will tell you all you need to know.

Lol! I was listening to "this is Halloween" and it said "everyone hail to the pumkin king now", JUST as i read this charries name.

Mod
Thanks! That is SO much easier to understand!

Wow! I'm such a Warrior Kitty freak now, I call my food Fresh-Kill....

Mod
wow... I used to do that... and say mousebrain instead of stupid! XD

Mod
No ur not! I used to do that a lot to! I had pet 7 cats and made a clan with them, my friens and I! We called it NightClan and it was a large, wooded plot of land back behind my old house. We made dens that were big enough to sleep in, padded with REALLY soft moss.

I play 'StormClan' with all of my cat beine ((Sp?)) babies that I have hidden in my basement...

XD Ya! One was a panther named Midnightshadow. Everyone thought he was evil! Hehehhehehehehehehe