Roleplay Your Life Away discussion

Make sure ranks are not doubled, unless you are siblings,

Knight and servants are exceptions 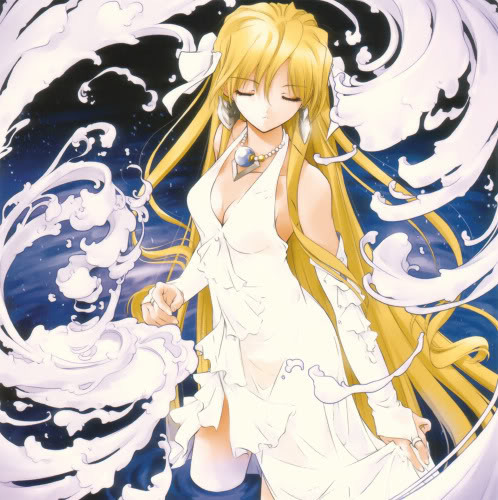 it saves you from looking at a lot of stupid stuff

Name: Cassandra (Cassie)
gender: female
age: 16
personality: double personality XD (lol) as a princess undercover, she fools people into believing she's a cheery, bubbly girl. However she is really more of the distant, sarcastic type
kingdom: Tierania(Tee-rah-nee-uh)
rank( noble, servant, knight etc.): princess, but undercover as a servant in someone else's kingdom?(if thats cool with anyone)
appearance: auburn hair with bright green eyes that have golden specks in them. pale skin color
crush: open
other: kk so her kingdom is under siege which is why she is undercover 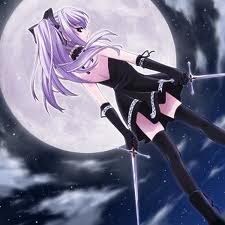 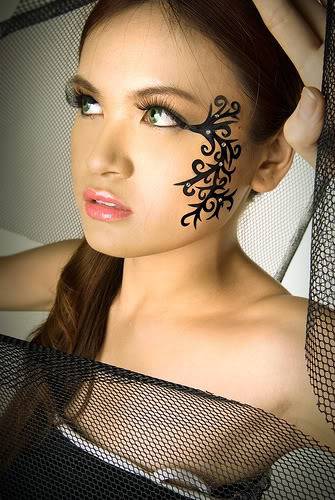 Town/Kingdom: Vondesax
Family/Dynasty: Alicute
History: The perfect daughter who always did what she was told until she was 15. She started training to become a knight against her families will.
Birthday: Jul. 23
Personality: Dark, stubborn, quiet, deceiving, strong
Relationship Rank: None
Others: Picture perfect daughter when all she wants to do is run away. She wants to find love and beauty in the world around her. She's an arist and exsessive reader. She is deceiving you about what lies within herself.

could you be Shay's attendant?

Name: Lucifer
Alias: Lucifer The Fool, Lucy
Age: 17
Hairstyle: Shoulder Length, Wavy
Hair Color: Dark Brown
Eye Color: Hazel
Height: 5'9"
Weight: 148
Physique: Slim
Other Details: Lucifer wears red polka-dotted tights, a tight, red, polka-dotted shirt. His face is painted, most of the time, with comical red lips, blue outlined by black above both of his eyes, and a powdered and painted white face under it all. He allows his hair to flow freely and it's generally unkempt, meaning that it forms into wavy, but smooth, locks.
Nature of Belongings: Lucifer travels light only using a small, brown leather, over the shoulder pack and some small bags, which he removes for performances, around his waist. He also carries a dagger around in his left stocking.
Social/Occupational Status: Lucifer is a freelance assassin/travelling entertainer. His stage name is Lucifer The Fool. He is willing to take jobs that he believes are ethically correct or jobs he picks for himself.
Personality: Lucifer is generally open, loud (with the exception of his assassination assignments), and very humorous. He tries to get along with most people and when someone angers him, he generally takes a passive-aggressive approach to the situation. He rarely gets angry enough to openly admit his anger and often laughs things off. Lucifer can be deceptive and manipulative if he has an achievable goal in his crosshairs. He rarely makes plans and just "does what he does", in a sense. He questions the tyrannical authority of the Church and does what he can to mess with the Church through his performances and work.
Brief History: Lucifer was born to a widowed peasant mother. His farming peasant father had been killed by Church authorities just after Lucifer's conception. Growing up in the slums of the kingdom, Lucifer saw death and disease. He and his mother grew ill when he was 14, he nearly died, but started to recover after two weeks. His mother was not so fortunate, she grew progressively more ill until her death when he was 15. At this point Lucifer left the kingdom into the largely underpopulated wooded areas of the kingdom to perfect his art as an entertainer and assassin. Doing so, he made few friends that either died of illness or got executed by the Monarchs of the land. Two years of this passed and Lucifer had decided to come back to the kingdom's mainland and live his life mocking the Church through and doing assassination assignments. He now lives with relative success through deception and the destroying of authorities through assassination contracts.

She Will Be Loved wrote: "Fwit wrote: "Name: Kaycie
Gender: Female
Age: 16
Personality: will develop
Kingdom: i don't know yet
Rank: Princess's personal attendant (does anyone want one?)
Appearance:
Crush: open
Other: Does..."

if you still want to go for it, sure~

Roleplay Your Life Away