Personality: Noelle is a brown-haired young woman who initially serves as 'leader' of the girls in Billings House. Fiercely loyal to her friends, she is the implied counterpart to Reed, being similarly skilled in lacrosse and soccer, and apparently coming from a shaken family of her own. However, her privileged upbringing tends to make her blunt and sometimes insensitive, as she enjoys intimidating other students as well as the Easton staff. According to some classmates, she can not live without drama in her life. She tends to know many things about people, even the things no one else knows. Noelle possesses a mysterious long, red scar along her stomach, just above her hipbone. She has an unstable longtime romantic relationship with another senior named Dash McCafferty.
House:Billings 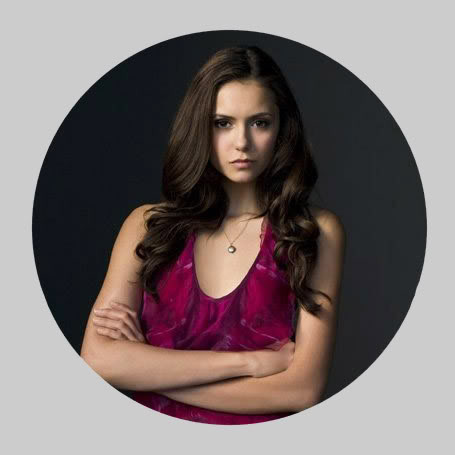 Personality: kind of the shy new girl sweet nice wants to be in billings and be friends with Noelle, Kiran, Ariana, and Taylor. The most important bilings girls. From the moment she arrives she trys to everything to get in and falls for bad boy Thomas Pearson
House: Bradwell

Mod
Approved, and it's kay w/out the picture

Mod
Megan, can I just say I play Ariana?

Mod
Oh wait Megan's playing her. What about Cheyenne?

Mod
Nothing. Just that something's bothering me today. No worries. Eh, I'm over it.

Is it ok if I make up a character b/c it seems lyke all the main characters r taken?

Can I be Paige Ryan?

Name: Paige Ryan
Age: 20
Year: College Sophomore
Personality:Paige Ryan is the queen of bitchiness, beauty, and is rolling in money. A look from her will silence even the formidable Noelle Lange. Her ancestress practically founded Billings, and she holds a grudge against Reed Brennan for almost destroying Billings and also wrecking her family.
House: Billings (former)
Appearance:Evan Rachel Wood look-a-like 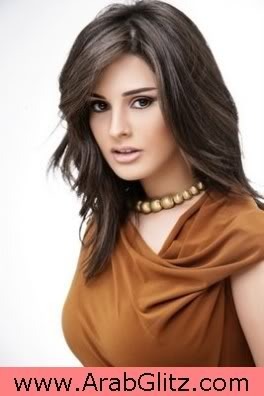 Mod
Which house will she be residing in?

what character can i play??