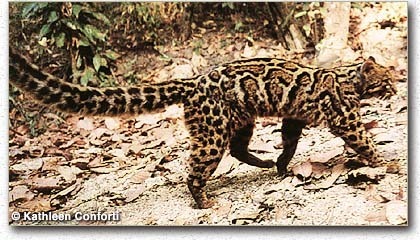 Personality: Similar to Jayfeather, snappy and quickly irritated, but also cares very much about patients. If you let him, he can be very kind and sweet. He's very loyal to his clan.
History: Born in Riverclan
Kin: Lionstar(brother)
Crush/Mate: Open
Other: Leopardleaf didn't originally want to be a medicine cat. One day (as a warrior apprentice) he sustained an injury that prevented him from training for a long period of time. His denmates became warriors before he was fully healed, and he made the decision to become Med. cat apprentice.

Mod
Name: Rainshadow
Gender: Female
Rank: Warrior
Appearance: [image error]
Personality: Rainshadow is usually quiet, and doesn't ask very many questions. When she finds herself doing something she doesn't like, she won't complain, being one who doesn't like to argue. She isn't arrogant or annoying, and though she may seem weak, she will rip any cat to shreds if she has to.
History: Rainshadow doesn't know who her parents are and nor does anyone else. She was left at RiverClan when she was a kit so they took her in. Since it was raining when they found her, she earned the name Rainkit. However, the rain washed away most of her scent, and the remaining traces of it didn't smell of WindClan Thunderclan or ShadowClan. Still not knowing where she came from, RiverClan made her an apprentice and trained her as one of them. When she became a warrior, no one questioned it.
Kin: ????
Crush/mate: none

((This character belongs to Emily. No stealing or I eat you!))

Can Rainshadow and Leopardleaf be mates? (Against the warrior code because he's a med. cat) so it will be more interesting. ;D

Cute!!!
She can be mates with lionstar!