Name: Wave Skywater
Age: 10
Gender: female
Appearance: natural long blue hair, bright green eyes, skinny, short, pretty
Personality: nice, energetic, protective, smart, sensitive
Years at CHB: 1
God/Goddess parent: Poisedon, is very close to him, because he only has 4 other children, but she's his favorite
Other family: A sea nymph named Daphne Skywater-mom, has 2 sisters named Ariel and Dolphin, and has 2 brothers named Ocean, and Crustaceous
Crush: open
Other: loves horses, has a horse that follows her around named Lady Luck, and has all the powers Poisedon does

reply | flag
message 2: by [deleted user] (last edited May 16, 2010 04:03PM) (new)
May 15, 2010 11:03PM
Name: Jade
Age: 16
Gender: Female
Appearance: http://lylyopsida.files.wordpress.com...
Personality: Is sweet but an awesome fighter, very intelligent
Years at CHB: 3
God/Goddess parent: Aphrodite (Is different than most of her children because she does does not care about her appearance
Other family: Has a father who never got over her mother and does not pay attention to her
Crush: Open
Other: Was teased a lot by people in the camp because she wants to be a fighter and she is a child of Aphrodite, she has the power to change her appearance in any way but she never does

reply | flag
message 3: by [deleted user] (last edited May 16, 2010 04:04PM) (new)
May 15, 2010 11:20PM
Name: Aphrodite
Age: 17
Gender: F
Appearance: http://img227.imageshack.us/i/5719179...
Personality: 3
Years at CHB: none yet
God/Goddess parent: Aphrodite (I didn't get too creative with names. Obviously :D)
Other family: Father who lives in NYC
Crush: open
Other: She loves archery and is very good at it. Loves horseback riding and vaulting on horseback. Proud that she's Aphrodite's daughter, and she has a slight ability to contol people's relationship and make them fall in love, but it wears off/isn't too strong. 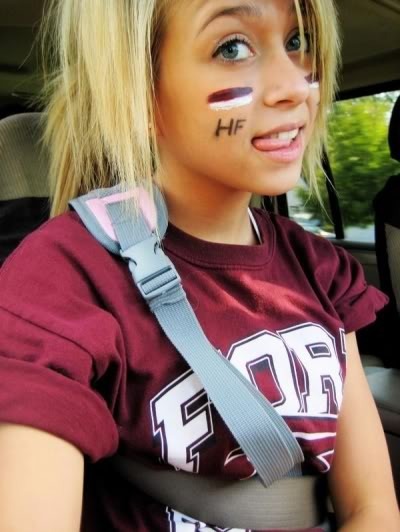 lol my crush is aphrodite

and he is my brother

reply | flag
message 11: by [deleted user] (last edited May 21, 2010 10:21PM) (new)
May 21, 2010 04:15PM
Name: Stefani
Age: 16
Gender: F
Appearance: http://images2.fanpop.com/image/photo...
Personality: Very deffensive and protective. Doesn't trust easily but very happy and sweet when she does. Can be very sarcastic.
Years at CHB: first time
God/Goddess parent: Athena
Other family: Athena told her very recently after her father abandonned her for another woman.
Crush: none
Other:

Name: Claire
Age: 17
Gender: Female
Appearance: http://img.wallpaperstock.net:81/fant...
Personality: Nice, caring,
Years at CHB: first time
God/Goddess parent: Iris
Crush: can someone make her one?
Other: She can fly like her mom. She has black wings. Shes also rich and loves to dance

reply | flag
message 13: by [deleted user] (last edited May 24, 2010 04:07PM) (new)
May 24, 2010 04:02PM
Name: Alex
Age: 18
Gender: M
Appearance: http://www.foroswebgratis.com/fotos/5...
Personality: Intelligent, arrogant sometimes, player and charmer. Very kind underneath and gets what he want, all ways. He can flirt and get any girl he wants with one look.
Years at CHB: Entire life
God/Goddess: Apollo
Crush: Stefani
Other: is extremely musically gifted from his father. He has never met his mother and has wanted nothing more than to meet her, along with making Stefani his. has all powers that Apollo has? LOL

Erika wrote: "UmmMmmMmMMMM Artemis took the vow of chasity, ((don't worry, I made that mistake too O.0))"