If you're going to create a Character with an Important Position please add a bit more detail than you usually would.

reply | flag
message 5: by [deleted user] (new)
May 09, 2010 08:22AM
Name: Badgerpaw
Gender: Tom
Rank: Apprentice
Appearance: Pure black pelt with two stripes down his back and yellow eyes and that makes him look like a badger, cat's from other clans mistake him for a badger and run away
Personality: Nice,Kind,Brave,Loyal,Loves to play around
Kin: Open
Crush: Open
Mate: Too young
Other: Loves to act like a badger infront of other clans so they'll run away

Silverblaze can be mentor to her if you want.

Appearance: Looks almost exactly like Midnightstar. His pelt is thick and sleek due to being raised in RiverClan. His pelt is a shade of unmarred jet black. HIs eyes are a bright, luminous yellow.

Personality: Cunning and quiet, Minkpaw knows how to use the actions of others to his advantage. He likes to hide and knows when to keep his mouth shut. He hasn't told anyone about his parents.

History: Minkkit was born on moondark night along with Sablekit and Foxkit. He was immediately given to RiverClan and raised there without much event. When Minkkit became Minkpaw, the leader told him about his parents. In a fit of rage at that knowledge, he disowned his parents before the medicine cat and the leader. He refuses to speak of them and views himself as having no parents. He rarely speaks to Foxpaw and Sablepaw.

Name: Screamleaf
Gender:Female
Rank: Queen
Kin: Adderkit, and Thistlekit ( both toms will make forms later but rp now)
Mate/Crush: Frogpool( died before kits were born)
Personality: TBA
History:Used to be Shadowpaw till she swallowed an unknown item and her voice sounded like a scream and was raised in Riverclan but her mother was from Shadowclan, where she gets her name. 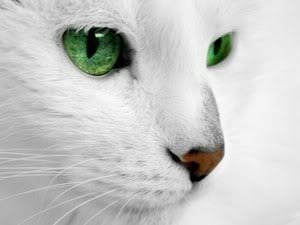 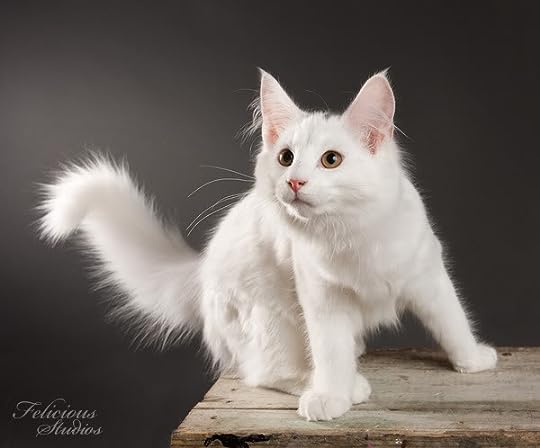 Personality: To be roleplayed
Kin: Runningstorm
History: Was born to Rosepetal and Swallowtail and her brother is Runningstorm. Cats like her because she is nice but they don't trust her brother which is a pity.
Crush: Open
Mate: Open
Other: Has one green eye and has one blue eye