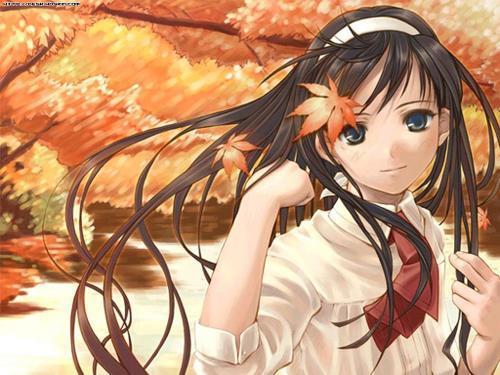 power/gift: Can control other peoples emotions and sort of control actions.
kin: None
crush: Open
other: If she gets angry or hurt or sad her powers get out of control.

message 6: by [deleted user] (last edited May 04, 2010 08:31PM) (new)
May 04, 2010 08:24PM
name: Aphrodite
gender:F
personality:Shy but will defend herself and others. Strong willed.
appearance: http://quizilla.teennick.com/user_ima...
power/gift:She can control fire and take her energy and turn it into flames causing it to come out of her skin.
crush:starts to like Wyatt but won't admit it.
other:has strong instincts and her energy temps Wyatt because its so strong and pure

reply | flag
message 7: by [deleted user] (last edited May 04, 2010 08:38PM) (new)
May 04, 2010 08:35PM
name: Wyatt
gender: M
personality: Mean, frightens people easily, doesn't like to talk to people and is very distance. He doesn't have that "bad-a**" kind of attitude he just doesn't feel like he can trust anyone. Not really shy, but doesn't talk much at all.
appearance: http://i213.photobucket.com/albums/cc...
power/gift: feeds off of people's energy
crush:Aphrodite. He thinks she is special and beautiful. He keeps it a secret tht he loves her.
other: Thinks of himself as a "monster." Never lets any1 c him weak. Aphrodite's energy temps him so he cnt stay around her for long bc he is tempted so much.

Mod
When everyone gets there..charries..o.o