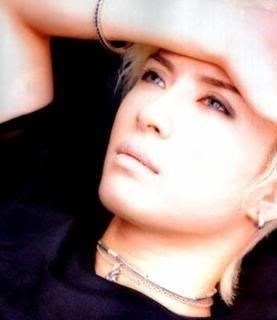 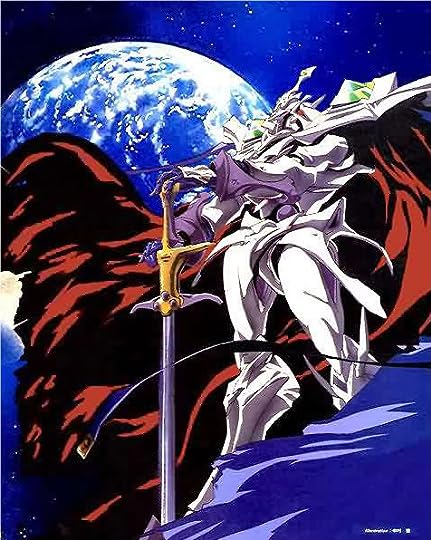 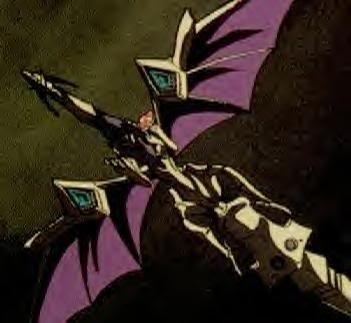 Personality: TBA
Crush: Open
Other: No family all were killed in a war. Has a strange neckalce that he wears around his neck that looks alot like Dark's.
Necklace: 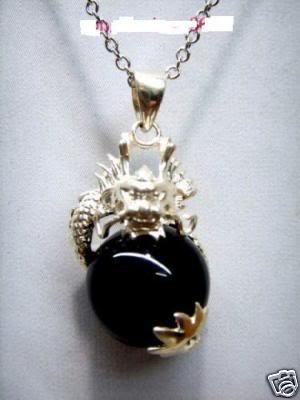 Power: She can fortell the future and can see into someone's past.
Crush: Open
Other: --
Personality: Mysterious, doesnt talk alot...and usually very rare to see her anywhere. She likes to fly on her dragon alot. And she had a beautiful necklace with a light blue stone in the middle that is very valuable and rare around her neck.
Necklace: 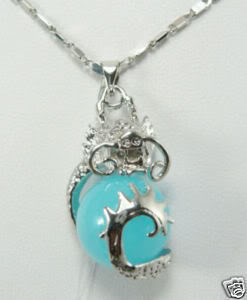 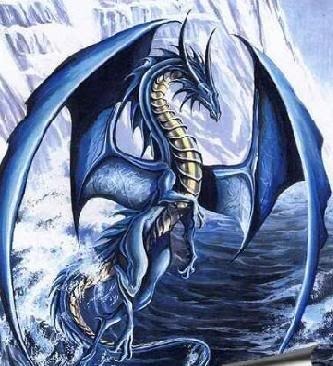 This RP is basically about people who ride in these knightmares called draucons. ((this is based off of one of my books im writing ^.^)) And those people go around and they fight for the people. the evil guys have knightmares called Raikou. So the draucon are good and Raikou are bad. And only one person ((skyler)) has a Draucon with a dragon form. He is one of the best warriors for the Draucons and he is usually found flying in the air. Its basically like an old time roleplay. There's a place a few people come from with mystical powers and they come from the mystical moon. And the people like Skyler are on a place called Gaiya ((guy-ya is how its pronounced ^.^)) None of the knightmares are machines. They are made from what used to be dragons. And they are powered by dragons hearts. But the dragon's heart is actually a type of gem. Only 3 dragons survive and two of them are not ridable and one of them is owned by my charrie Dark.

Mod
Name:
Gender:
Age:
Appearance:
Personality:
From Mystic Moon Or Gaiya:
If Gaiya
Draucon(good) or Raikou(evil):
Draucon/Raikou Appearance:
If Mystic Moon
Power:
Animal Companion (whichever animal you want your person to always have around. Once an animal is taken no one else can take that animal):
Animal Appearance: 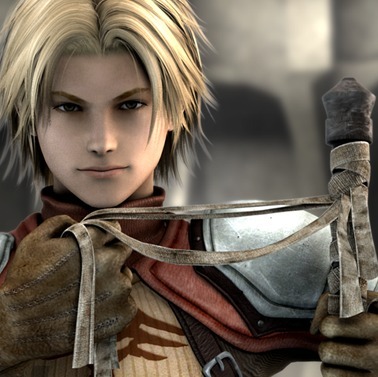 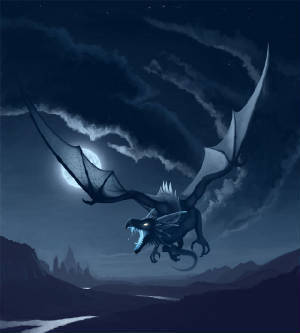 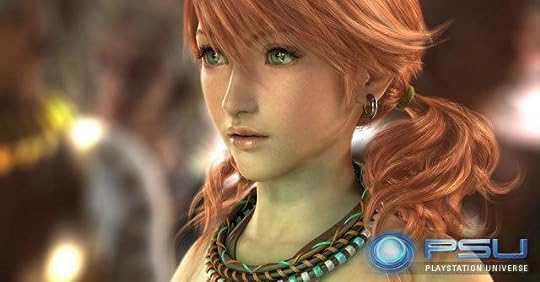 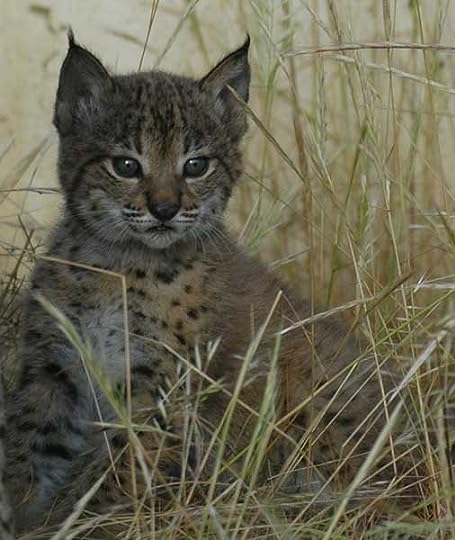 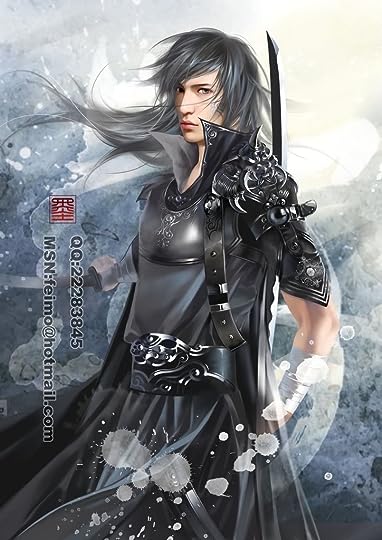 Personlity: Tba (( too lazy to come up with smething.lol ))
Mystic moon or Gaiya: Mystic Moon
Power: Can call upon all the shadow creatures(( something like the orks from LOTR)) and bid them to his services.
Animal COmpanion: Black Panther
Animal Appearance: 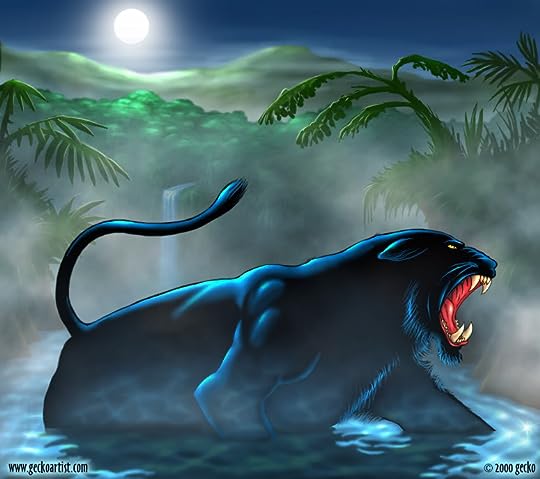 Other: Has a sister, named Maya. 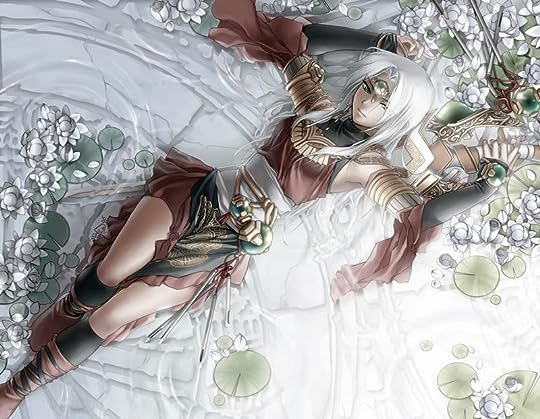 Personality: TBA
Mystic moon or Gaiya: Mystic Moon
Power: was personally blessed by Aphrodite at her birth, therefore she can cause mayhem among the males just by telling them to do so, and she certainly enjoys it. Also, she can take power from the stars, that makes her powerful during the night.
Animal Companion: WHite WOlf
Animal Appearance: 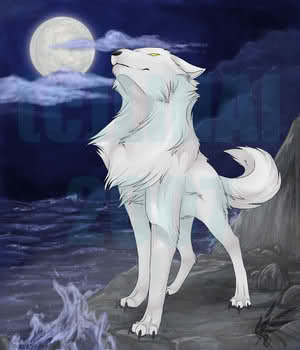 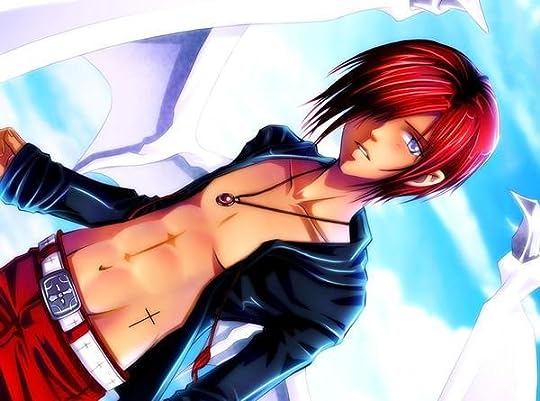 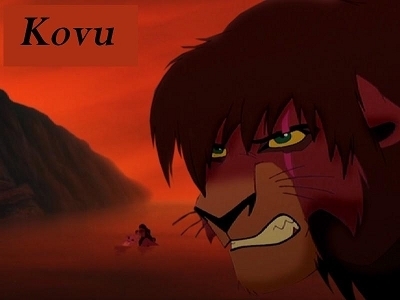 I'm understanding people from mystic moon, but not really gaiya.

Mod
kk ^.^ If you guys want me to explain anything then you can just tell me and ill try my best to tell the idea.

Name: Alyssa
Gender: Female
Age: 22
Appearance: http://www.wallpapers008.info/images/...
Personality: Loving, caring, adventurous, yet fierce
From Mystic Moon Or Gaiya: Mystic Moon
If Mystic Moon
Power: Has control over ice and water and can bend them to her will
Animal Companion (whichever animal you want your person to always have around. Once an animal is taken no one else can take that animal): African Wild Dog
Animal Appearance: http://animals.timduru.org/dirlist/do...

((hold on, she might be off, but i can ask her tomorrow if she is off))

(( lol sure if you want to put up with this whole ruby=omg nice guy is suddenly evil?? Shit that was thrust upon him? X3)

Lmao I was gonna make it human stupidity but I can see him doing it for his sister..hmm shall we explore this? ^_^

reply | flag
message 29: by [deleted user] (new)
Apr 24, 2010 08:15PM
Let's see, He is hiding in the forest with his Lion, who constantly tells him this is a bad idea. The place wheres he's supposed to deliver the Ruby is yet far away. He is oblivious to the fact that Shadows are on his tail. and then I'll come up with something so that Maya meets him somehow, but Dom doesn't know!

Can you tell more on the Raikou, please.

Then could you get Sinou to, please.